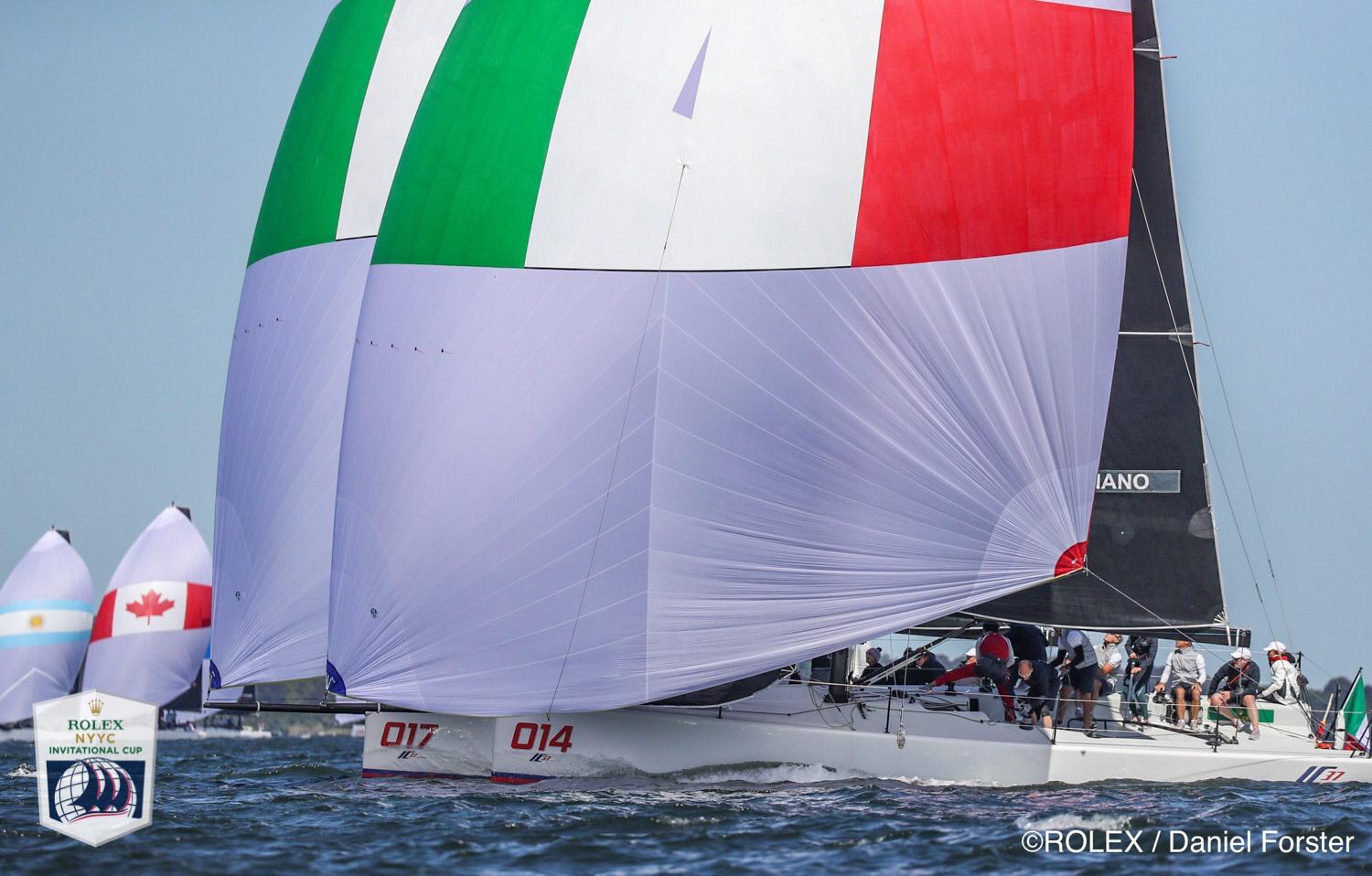 Members’ results at Melges 20 and YCCS Team Race in NY

Porto Cervo, 15 September 2019. The Melges 20 European Championship and the Rolex NYYC Invitational Cup drew to a close this weekend.

After four intense days on the water and ten races held, victory in the Melges 20 European Championship went to Brontolo Racing with YCCS members Filippo Pacinotti and Federico Michetti on board as owner driver and trimmer respectively. Member Pietro Loro Piana at the helm of Gone Squatching and Franco Loro Piana at the helm of Sease also participated, finishing in ninth and fourteenth place respectively out of the 37 teams competing.

The YCCS congratulates its members and the YCCS Race Team for the excellent results achieved.