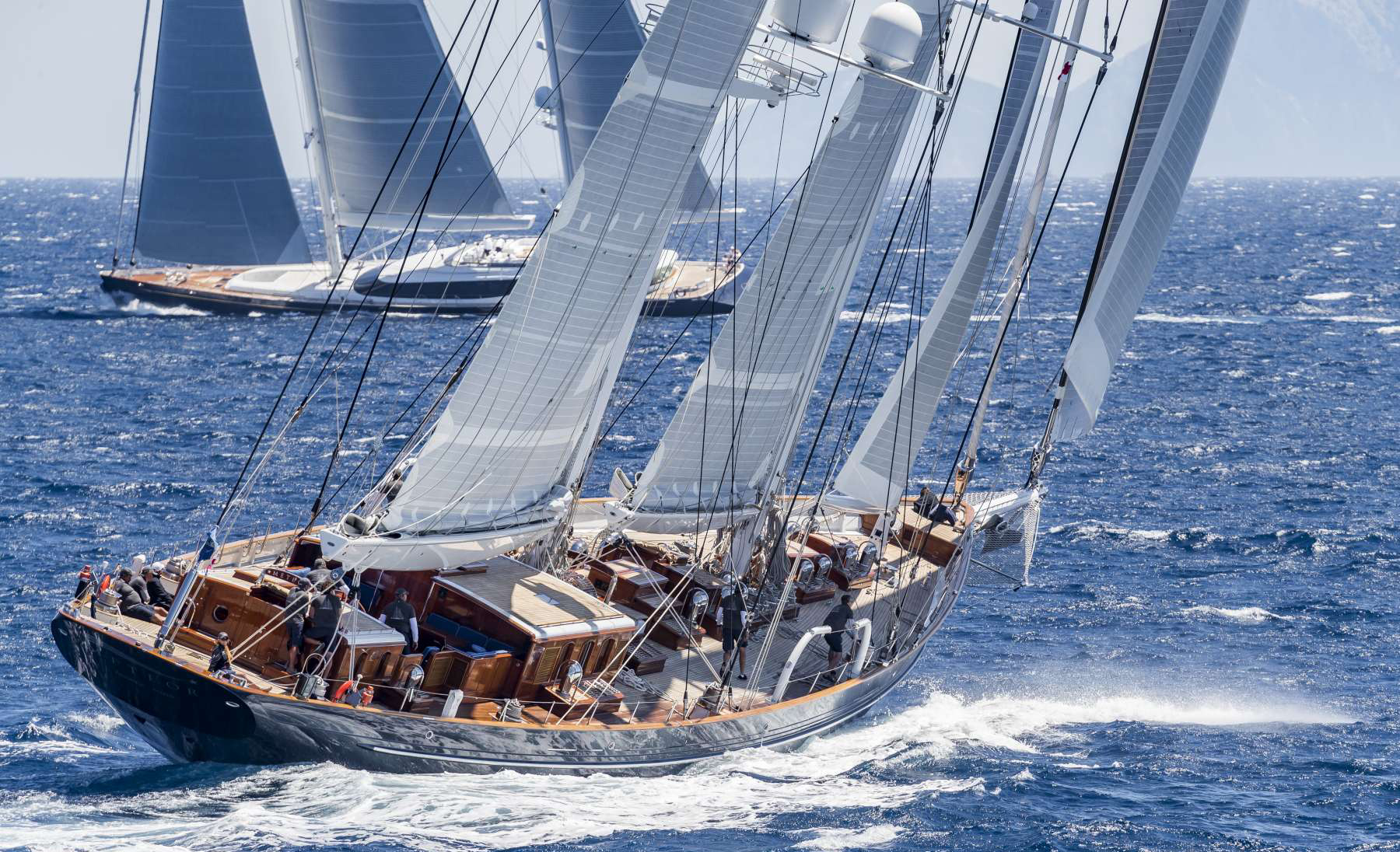 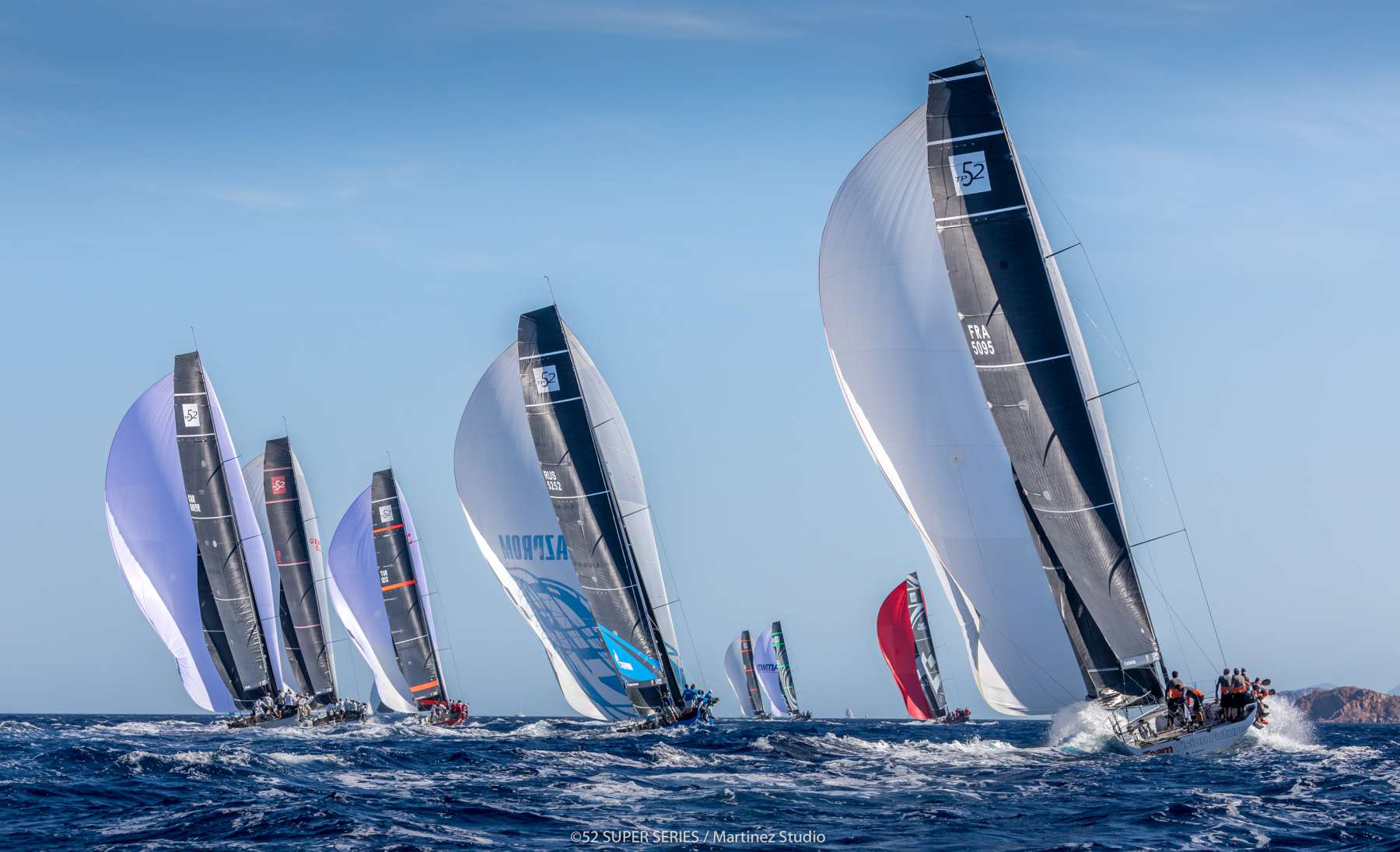 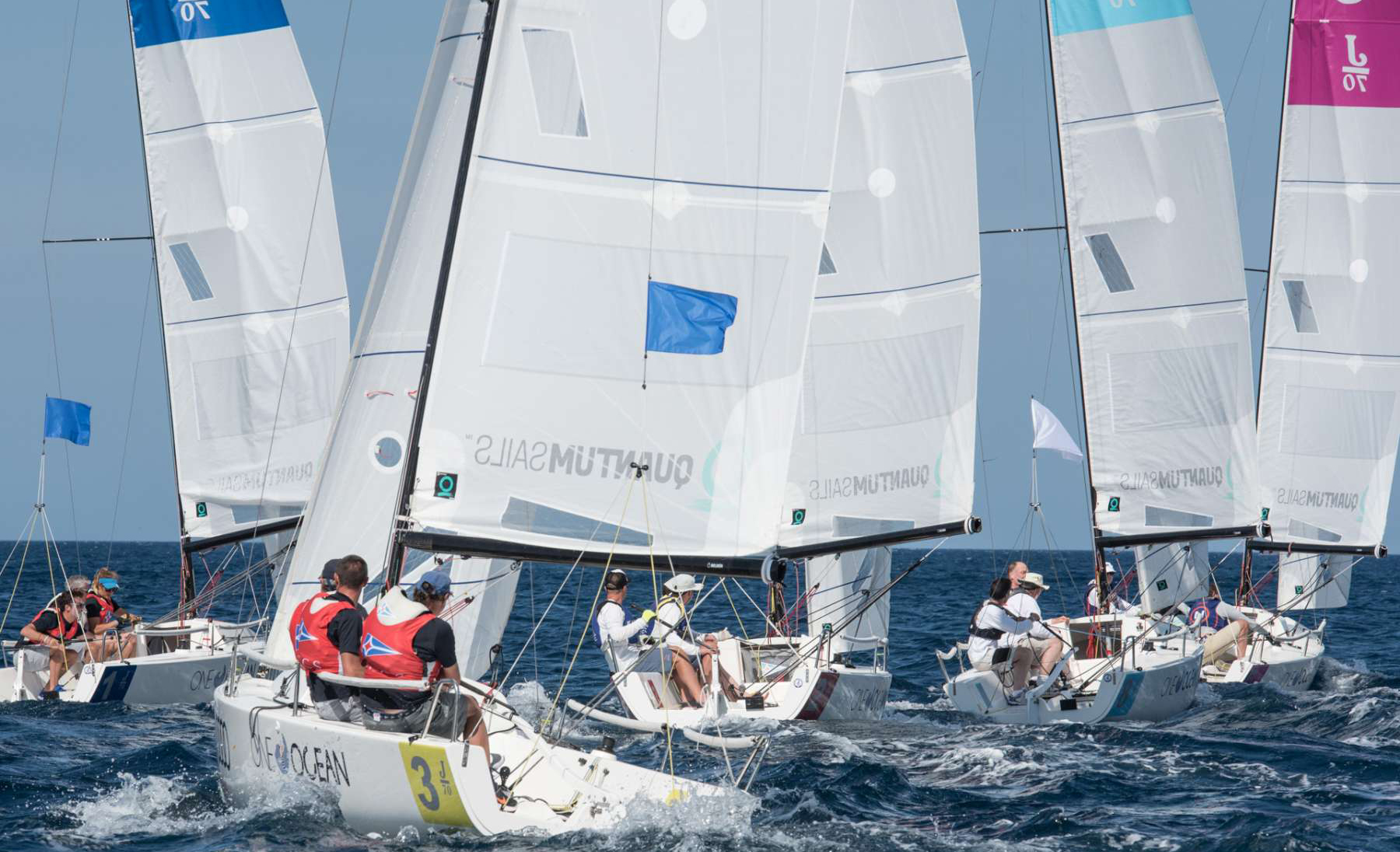 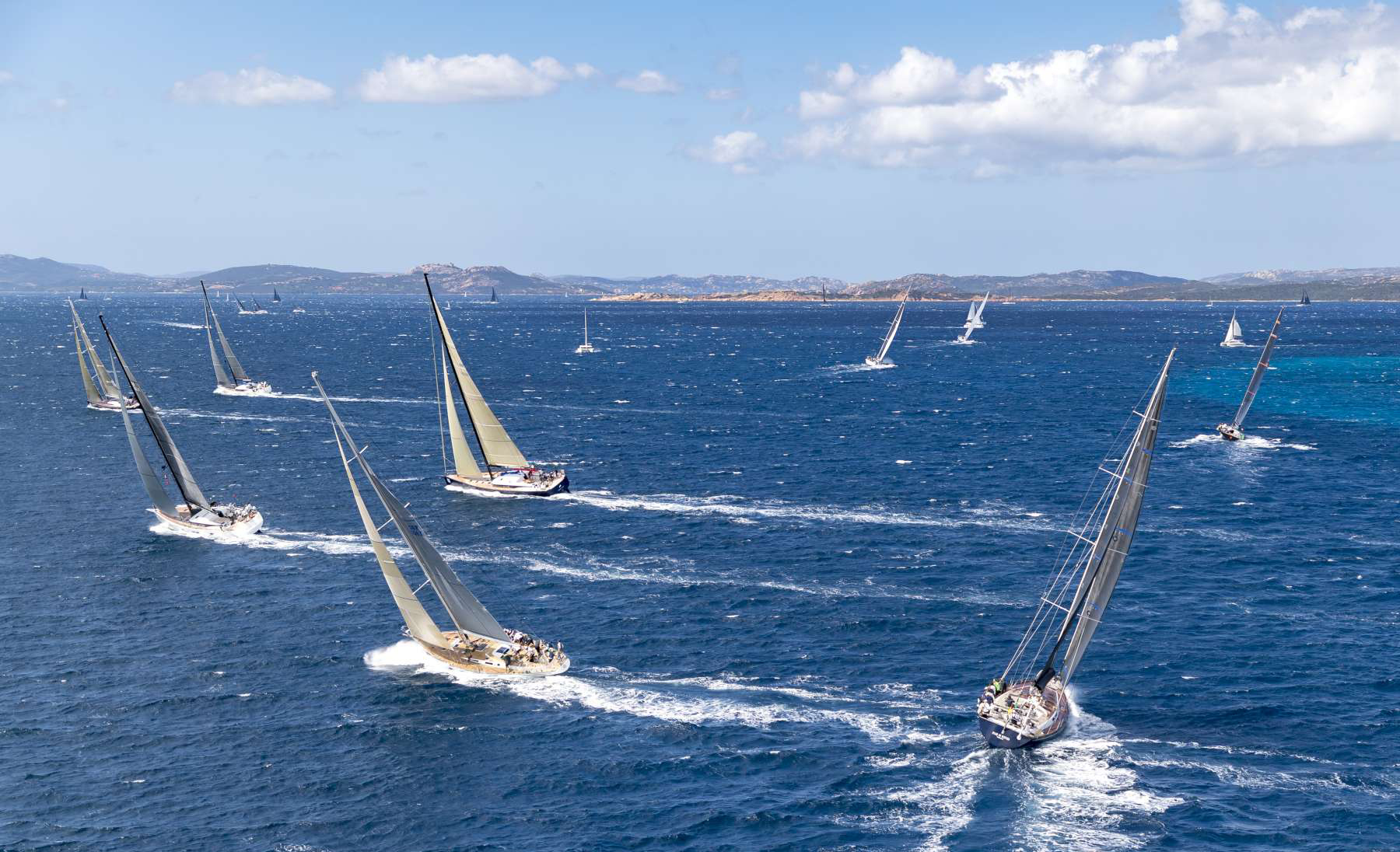 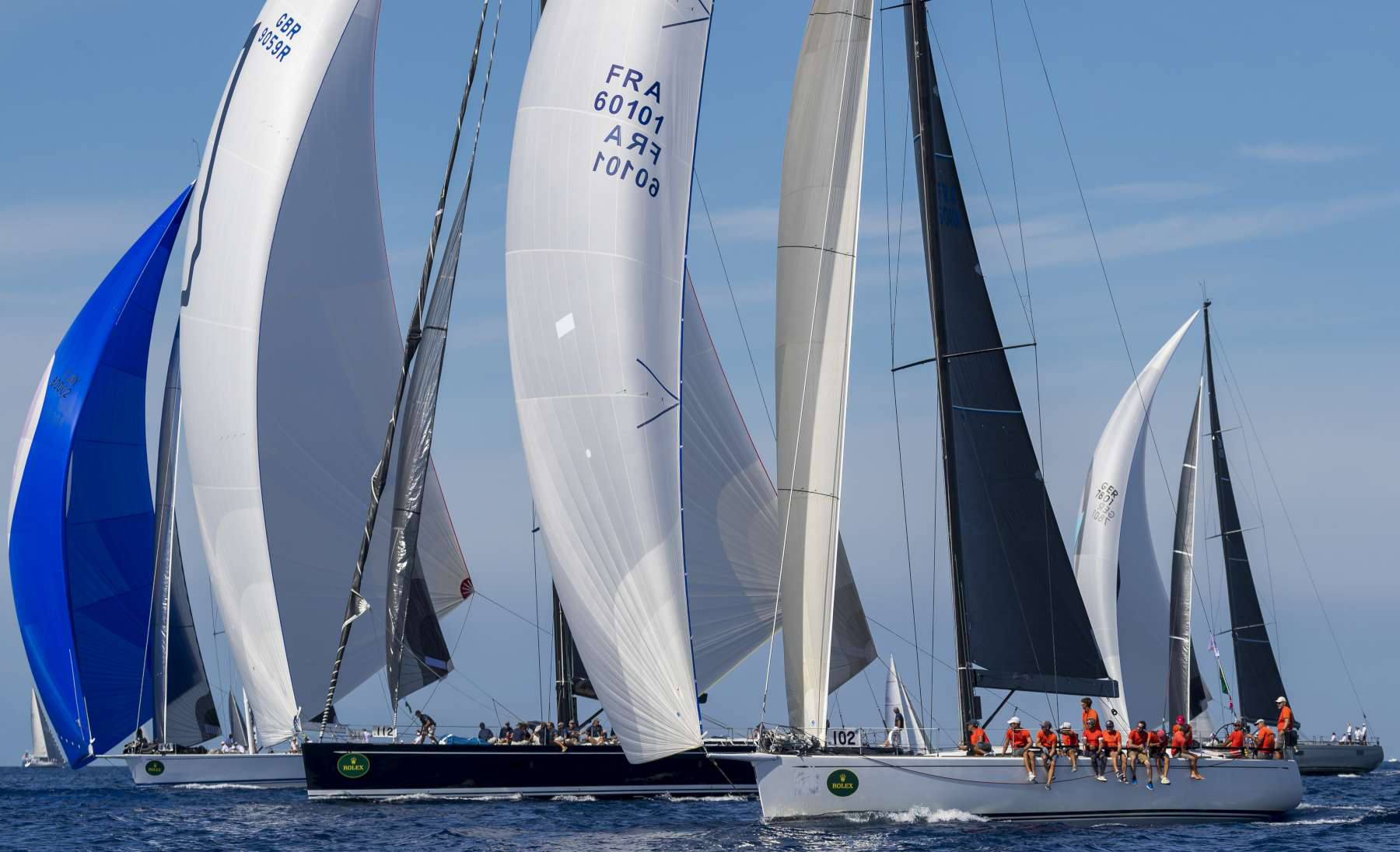 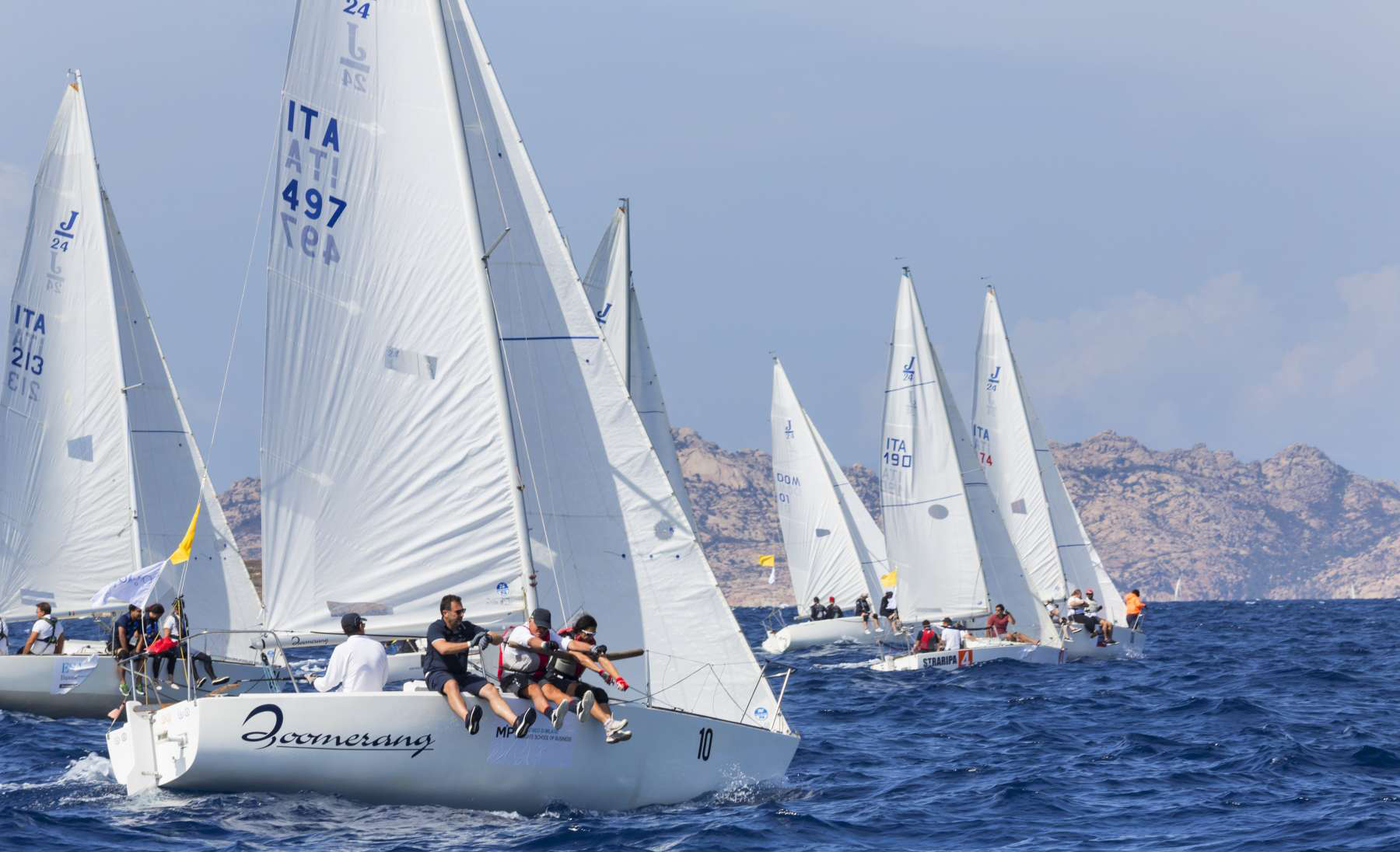 One Ocean MBA Conference and Regatta

The YCCS organises international sailing regattas, including world championships, for a wide range of boats and has specific experience with superyachts and maxi yachts. Among the prestigious classes that frequently race in Costa Smeralda are the J Class, Wally Class, TP52, RC44, ClubSwan 50, Melges 32, J/70 and Maxi 72 classes. The YCCS also organises regattas in collaboration with top shipyards such as Nautor’s Swan, Perini Navi and Southern Wind.

The 2020 season sees 16 regattas on the calendar including the 13th edition of the Loro Piana Superyacht Regatta and the Audi 52 Super Series Porto Cervo & TP52 20th Anniversary Invitational. September will be an intense month with four regattas scheduled: the Maxi Yacht Rolex Cup, the Rolex Swan Cup, the Perini Navi Cup and the One Ocean MBA’s Conference and Regatta. The sporting season will conclude in October with the final of the Sailing Champions League.

In addition to a busy sporting calendar, the YCCS also promotes activities relating to the YCCS Sailing School and the One Ocean Foundation, created in March 2018 from an environmental sustainability project launched in 2017 to mark the Club’s 50th anniversary.