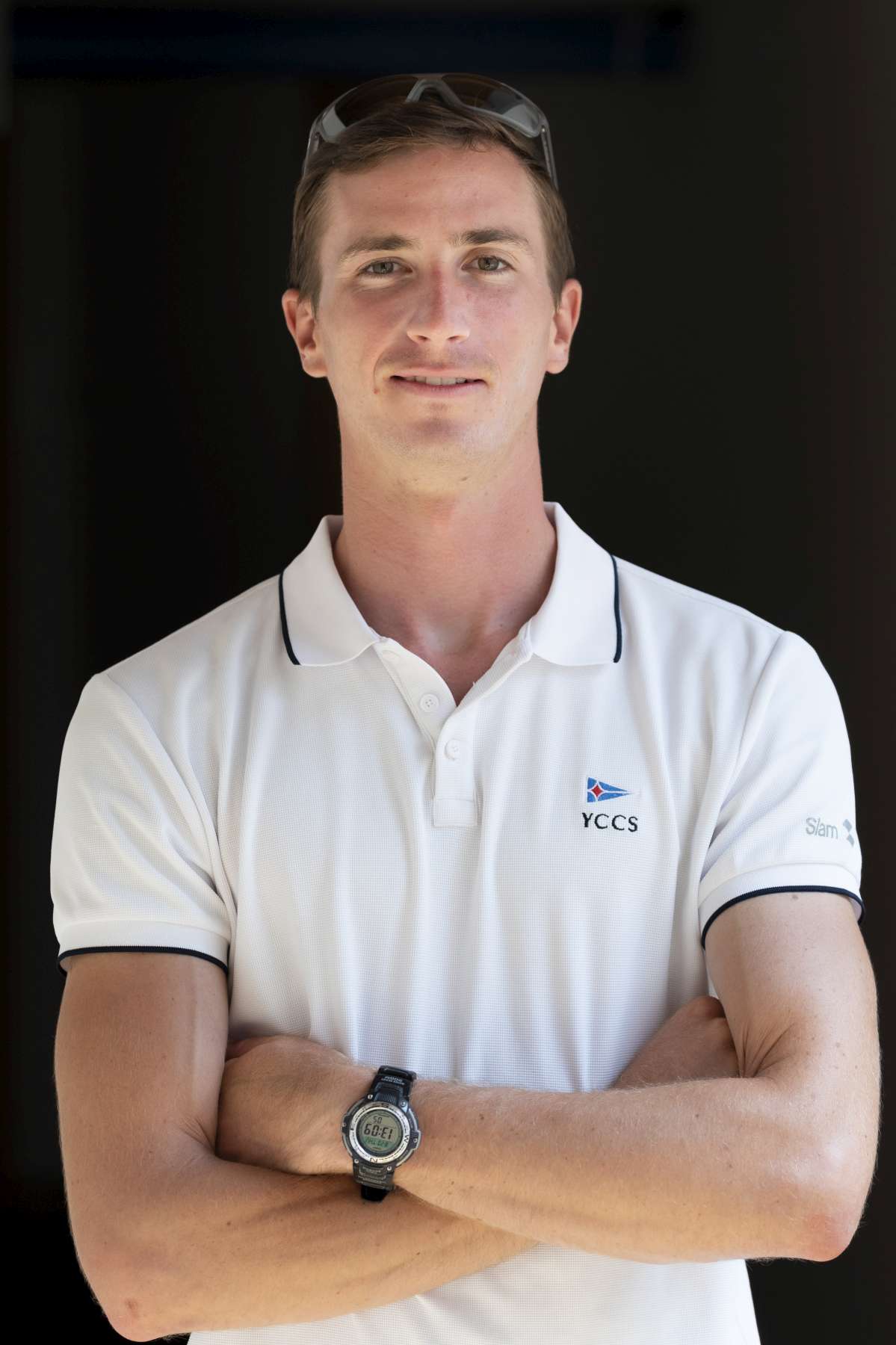 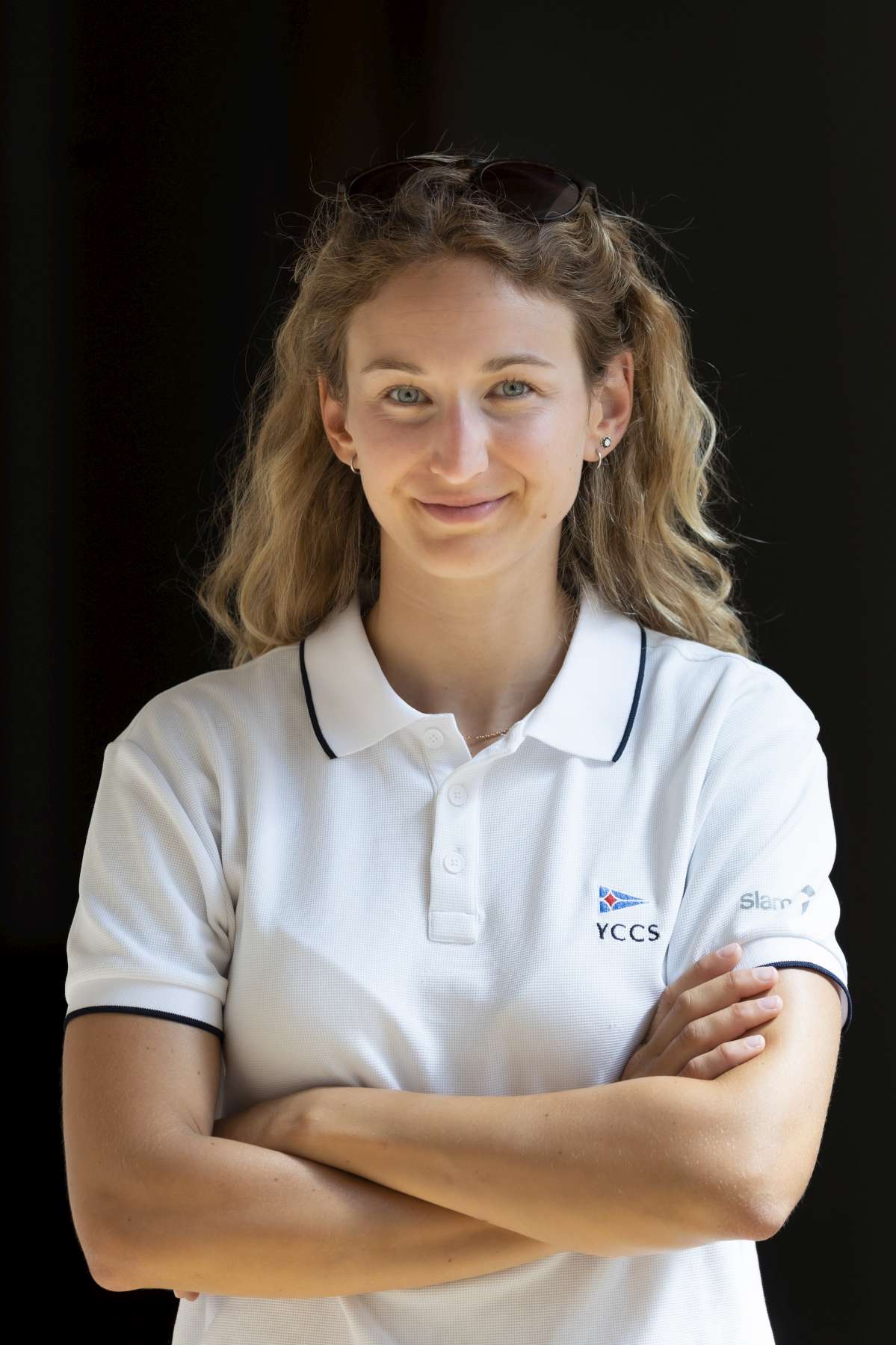 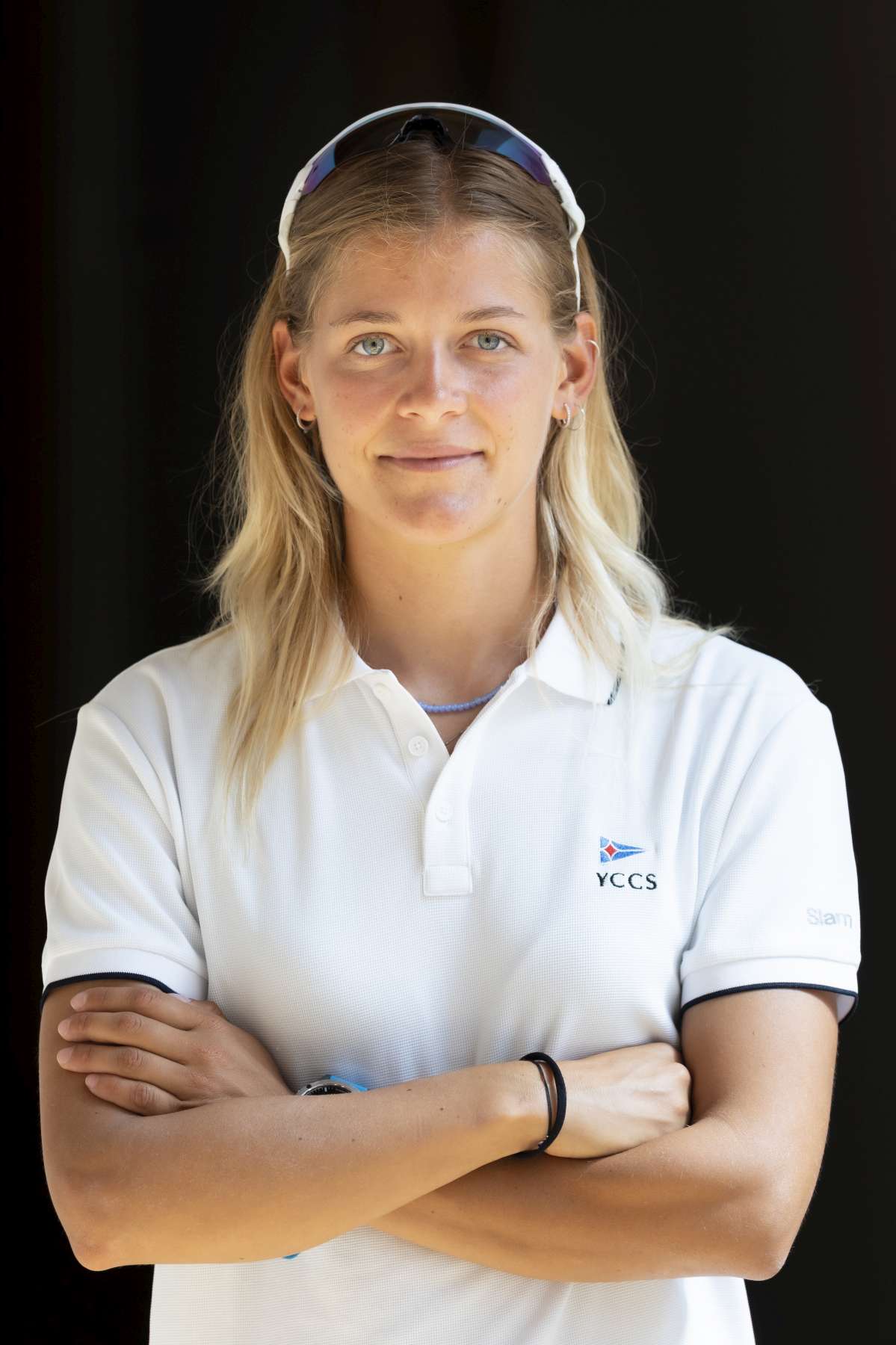 Federico Colaninno, Mainsail Trimmer, born in Gaeta (LT) in 1999, grew up around top-level sailing. In fact his father Nando competed in the Star class in the 2000 Sydney Olympics. Sailing for the Yacht Club Gaeta, Federico won the Finn Under 19 World Championship 2 years running, in 2017 and 2018. The following year he came second in the European Match Racing Championship and claimed the Italian title in the Finn class. Once again in 2020 he clinched the national title in the Finn class, this time flying the Yacht Club Costa Smeralda colours.