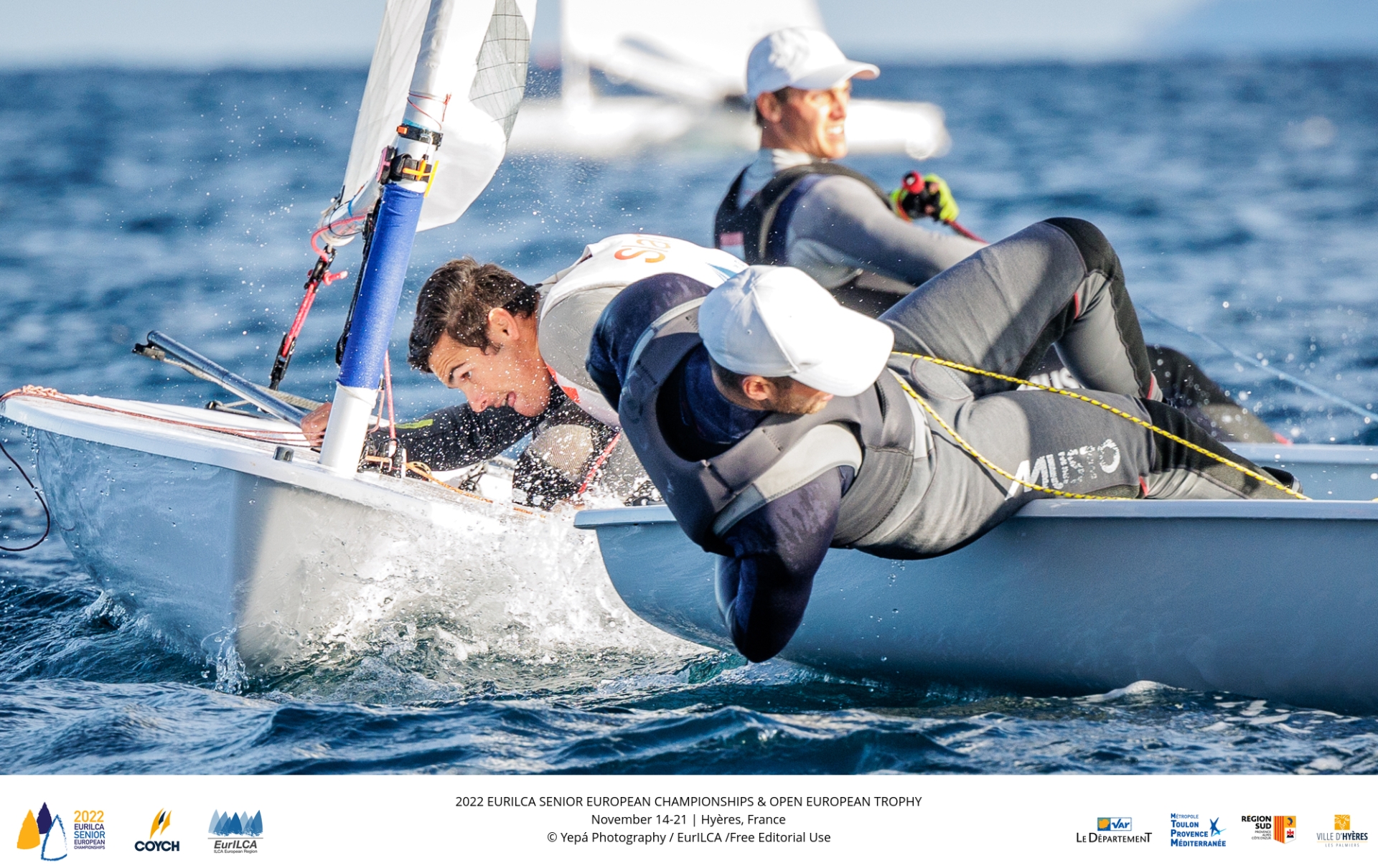 The ILCA 7 European Championship in Hyeres concluded yesterday, 21 November. Among the 179 participants was Cesare Barabino, an athlete from the Young Azzurra programme,

Qualifiers were held over the first three days, which allowed Cesare access to the Gold Fleet. At the conclusion of the finals he was ranked 22nd overall in a fleet of 137 European athletes, 2nd among the Italian sailors participating in the event.

The YCCS would like to congratulate Cesare Barabino for a rewarding season full of growth as a competitor in the ILCA 7 Olympic Class.