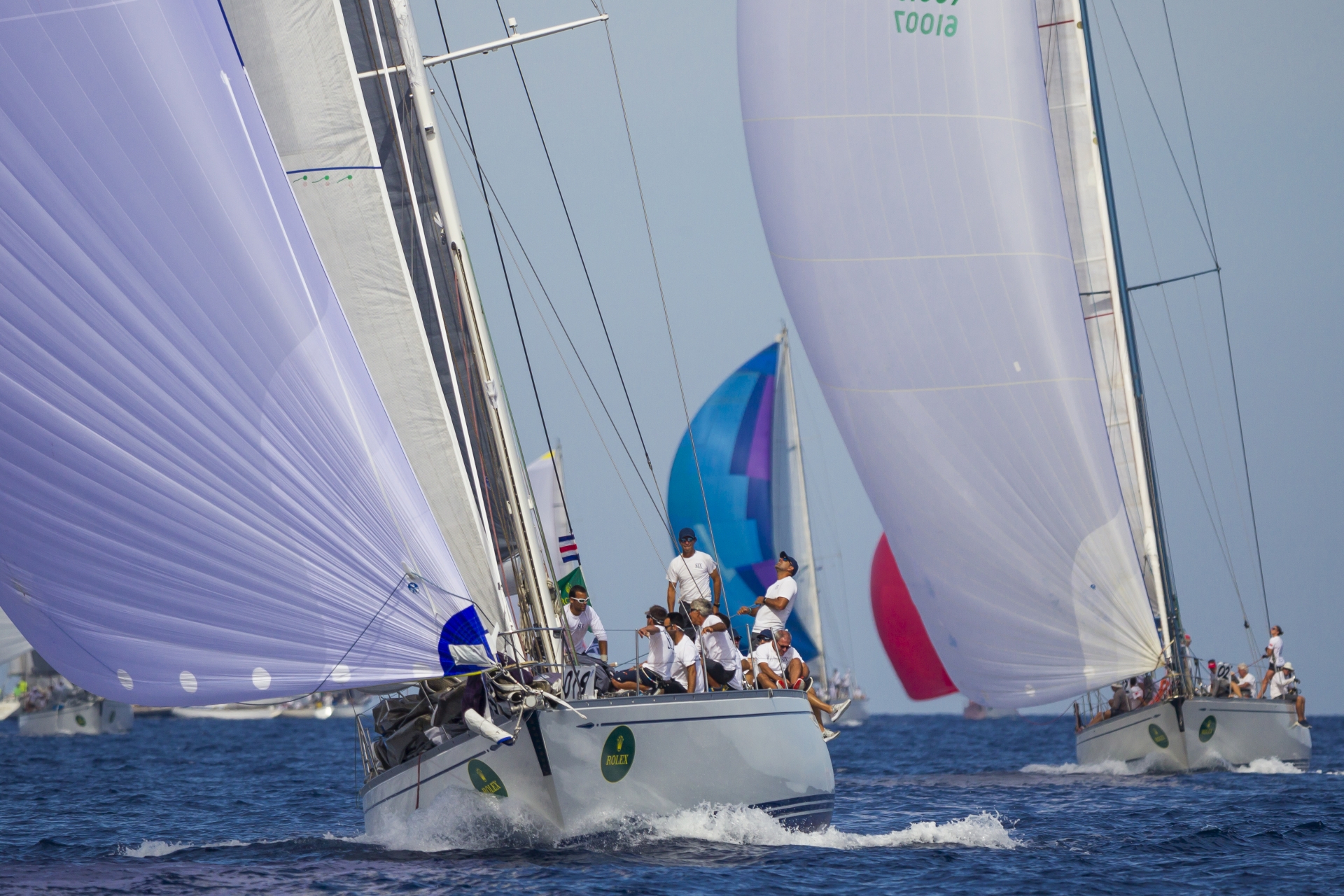 Porto Cervo, 12 September 2022. The skipper's briefing in the Piazza Azzurra and the welcome cocktail on the terrace of the Yacht Club Costa Smeralda, overlooking Porto Cervo Marina, marked the start today of the 21st edition of the Rolex Swan Cup, a biennial regatta organised by the Yacht Club Costa Smeralda (YCCS) in collaboration with the Nautor Swan shipyard and with the support of title sponsor Rolex.

The first starting signal is scheduled for tomorrow, Tuesday 13 September, at 12 noon, and the event will conclude on Sunday 18 September with the prize giving ceremony in Piazza Azzurra, at the YCCS.

Owners and crews are particularly enthusiastic for this edition, delighted to return to the docks by the YCCS for the Rolex Swan Cup after a break of four years. The fleet of over 90 yachts enrolled, which gathered in Porto Cervo from yesterday, 11 September, ranges from the most recent models launched by the Finnish shipyard, such as the 48- and 58-feet boats, to classic Swans dating from the 1960s to the 1980s. The smallest boat in the fleet is the 36-foot Josian, the seventh example of the first model ever built by the shipyard, while the largest is the Swan 120 Audrey the First, launched in 2021 and entered in the Rolex Swan Cup as ‘Not Racing’, but attending to take part in the social events and enjoy sailing the waters of the Costa Smeralda.

The competing yachts have been divided according to their characteristics into two main divisions, which in turn are split into various classes. For Division 1 the schedule includes five days of coastal racing between the islands of the archipelago of La Maddalena, with a rest day scheduled for Friday 16 September. Division 1 includes 7 Maxis, 10 Mini Maxis, 9 Classic Sparkman & Stephens, and 22 Swan Grand Prix who will race under the ORC rating in compensated time. The Swan 65 S&S sloop King's Legend is also racing in this division, a boat that took part in the 1977-78 Whitbread Round the World Race and finished second.

Division 2, which completed a practice race today, encompasses the one-design classes. Here we find 8 Clubswan 36 models, 9 Clubswan 42s, 4 Swan 45s and 15 Clubswan 50 boats. For this division the schedule sets out five days of windward-leeward racing and one day dedicated to the long coastal race along with Division 1, scheduled for Thursday 15 September, and no rest day scheduled. 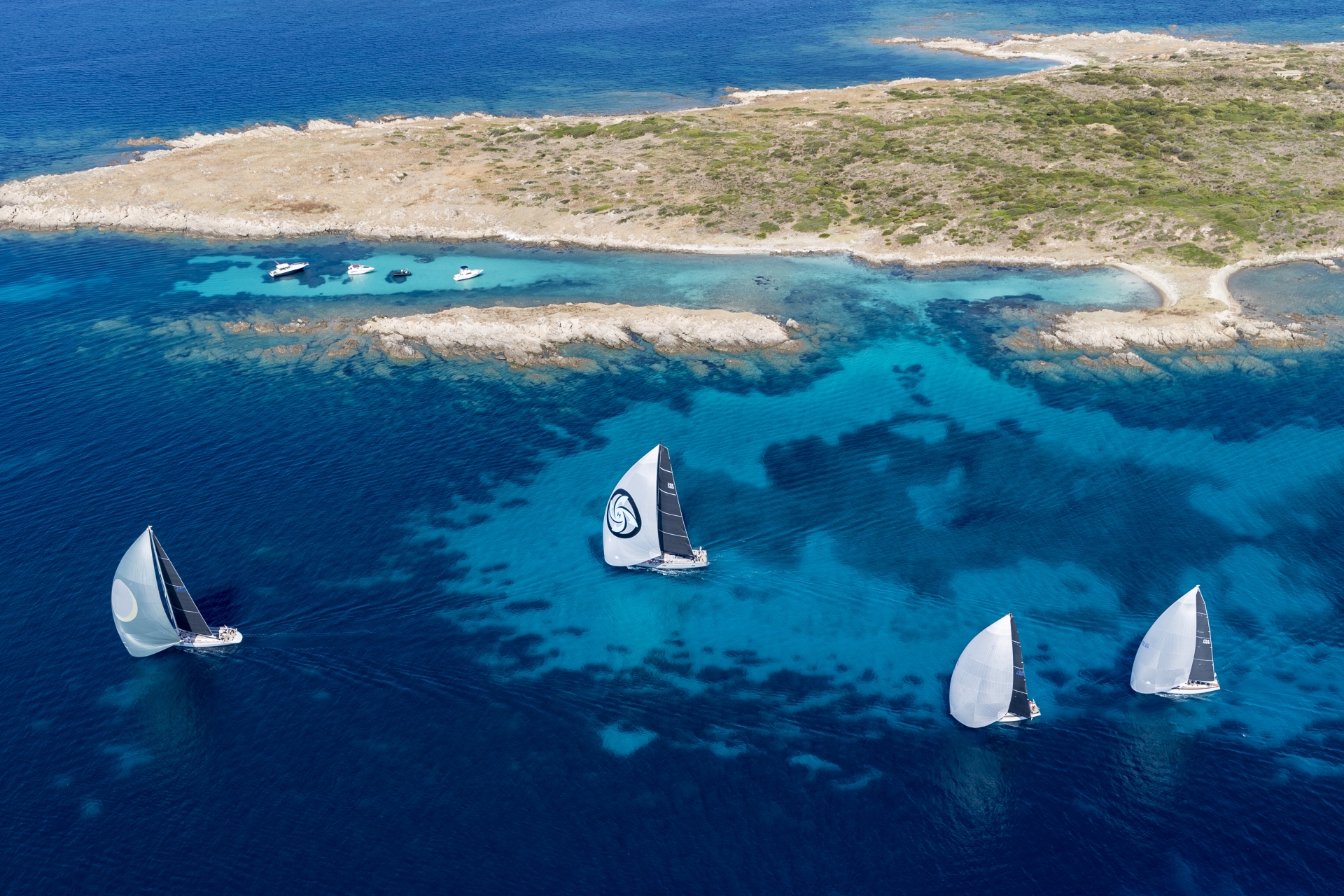