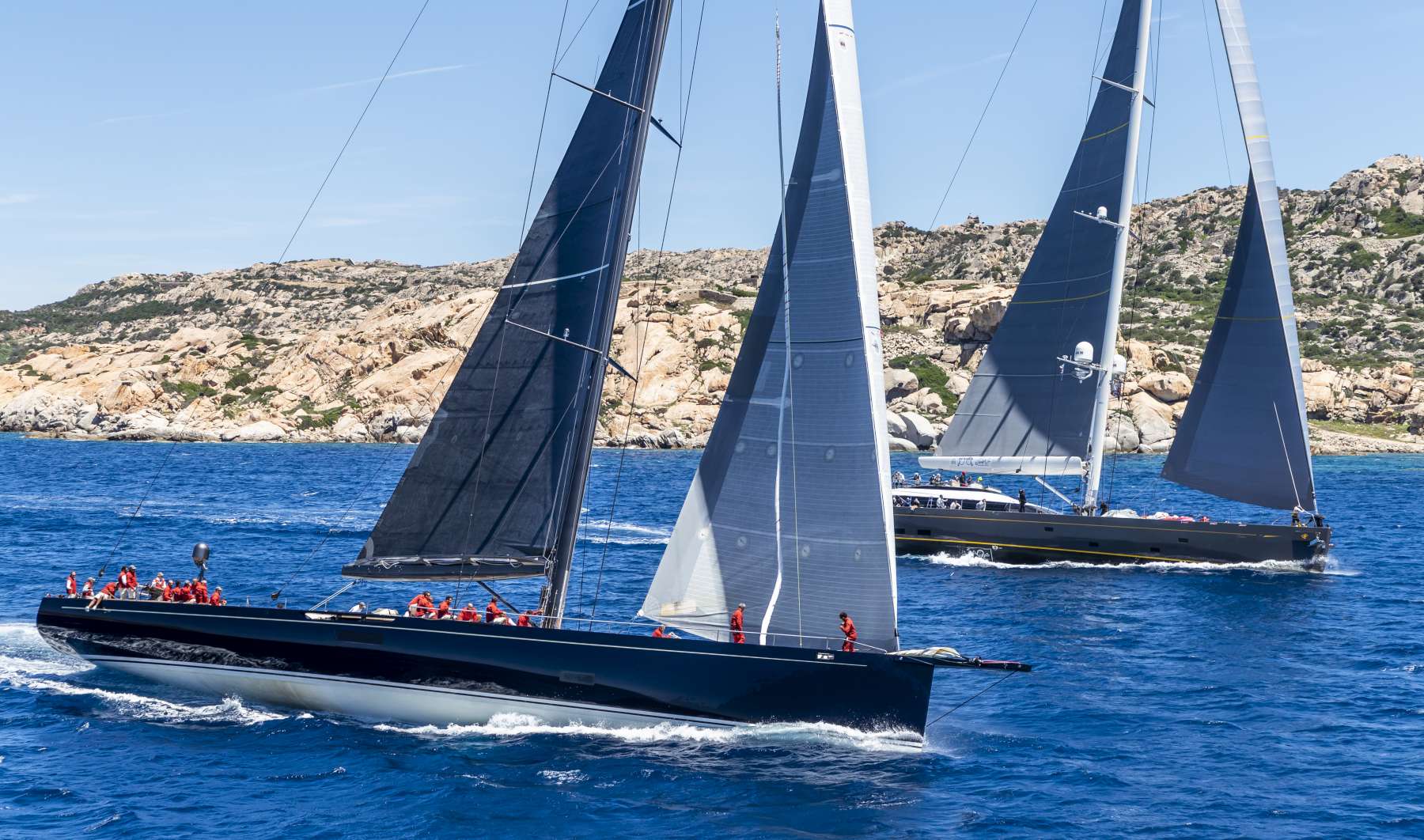 Porto Cervo, Italy. 26th March 2019. The 12th edition of the Loro Piana Superyacht Regatta, organised by the Yacht Club Costa Smeralda with title sponsor Loro Piana, is scheduled to take place in Porto Cervo from 3 to 8 June and looks set to be more thrilling and competitive than ever with 24 superyachts currently pre-enrolled. Owners who wish to join the fleet, including simply for the Rendez-vous aspect, without competing in the racing, have until 2 May to register.

The 2019 edition introduces two new features: the increased length of the event, providing an extra day in which to rerun any cancelled racing, and the fact that multihulls of over 50 feet can now take part.

Three multihulls are currently enrolled - Ad Maiora, Dragon and R-Six - which will race in their own category alongside any other multihull vessels that may register.

The largest yacht enrolled is Q, built by Alloy Yachts to a design by Ed Dubois and measuring 51.7 metres. Just under two metres behind her, at 49.8 metres precisely, comes the Perini Navi Silencio, which returns to the Costa Smeralda after winning in its class at the Perini Navi Cup in 2018. Another returning winner is the Baltic 130' My Song, owned by YCCS member Pier Luigi Loro Piana which won the Loro Piana Superyacht Regatta last year and was recently declared Boat of the Year at the Italian Sailling Federation's Sailor of the Year awards.

The Southern Wind Rendezvous and Trophy returns to Porto Cervo for its 14th edition with a fleet of 10 boats currently pre-enrolled. Making its debut in June will be Kiboko Tres, the second example of the new 105-foot model, launched in October 2018 and now in the Mediterranean after completing the transatlantic journey from Cape Town where she was built. The SW-RP90 All Smoke, designed by Reichel/Pugh and Nauta Design, will also make its regatta debut. The current holder of the trophy, the SW102 Seawave will fight to retain the title, while the SW82 Grande Orazio owned by YCCS member Massimiliano Florio, will compete on a level playing field with her sister ship Ammonite, returning from the Southeast Asia for the occasion.

A new trophy will be presented by the YCCS Commodore Riccardo Bonadeo and Pier Luigi Loro Piana personally, and will be dedicated to the memory of the engineer Willy Persico, a YCCS member and the father of all Southern Wind yachts.

Among the regular competitors in Porto Cervo will be the Wallycento Magic Carpet 3 owned by Sir Lindsay Owen Jones, the Wally 106' Open Season owned by Thomas Bscher and the Wally 94' Magic Blue owned by Antonio Cacace. All of the aforementioned are owned by YCCS members, and members Paola and Salvatore Trifirò, owners of the multi award winning Ribelle, an innovative design by Malcom McKeon, are also ready to do battle at the Loro Piana Superyacht Regatta.

The event is not only about racing however; once back on dry land owners and their crews will enjoy, as always, a rich social programme.

The complete Notice of Race is available to view and download online.