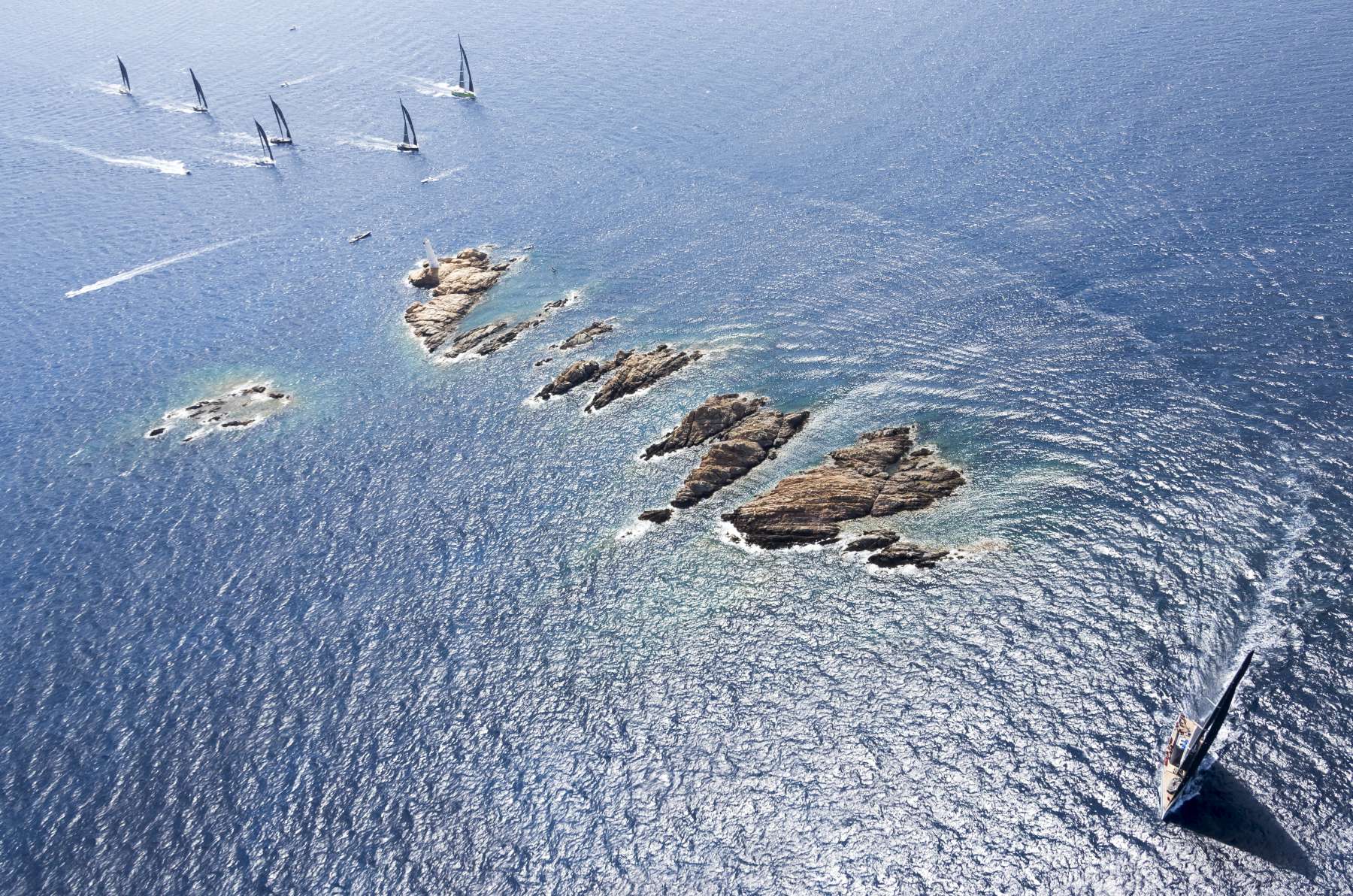 Porto Cervo, Italy. 30 May 2019. The 12th edition of Loro Piana Superyacht Regatta, one of the leading events on the Yacht Club Costa Smeralda calendar, will open on Monday 3 June with registrations and briefings. Racing and social events will continue through Saturday 8 June.

Twenty superyachts ranging from 24 to approximately 52 metres will be lined up on the quays, including eight yachts from the Southern Wind Shipyard competing for their dedicated trophy, the Southern Wind Rendezvous and Trophy.

This edition will, unfortunately, be bereft of My Song, the Baltic 130' owned by YCCS member Pier Luigi Loro Piana which, as already widely reported in the media, unfortunately was lost at sea while returning from the Caribbean. While the accident is under investigation, the YCCS and the entire yacht racing community express their solidarity with the owner and the team for the loss of a boat that had already gone down in the history of yachting.

The longest yacht, at 51 metres and 70 cm, is Q - an Ed Dubois design built by Alloy Yachts in 2008. The most recently launched yacht is the Southern Wind 105 feet Kiboko Tres, which took to the water in October 2018 and is making her regatta debut. The yacht with the longest history, meanwhile, is a new entry to the LPSYR: Mariette of 1915 is a 39-metre gaff rigged schooner launched in that year from the slipway of the Herreshoff shipyard in Bristol, Rhode Island, on the East Coast of the United States.

Although Mariette is the only truly classic yacht competing, Meteor makes a return to the waters of the Costa Smeralda with a new owner. This schooner with classic lines was built in Holland in 2007 to a design by Dykstra Naval Architects. Dykstra was also responsible for the project to rebuild the J Class Rainbow on the same lines of the original 1934 version which was commissioned by Harold Vanderbilt to defend the America's Cup. The first week of June will therefore see a fleet gathered in Porto Cervo that recounts the story and the evolution of the yachting on a grand scale from the early 1900s to today.

New for this edition is the fact that the event will last an extra day, with a rest day scheduled for 6 June allowing for any racing cancelled due to weather conditions to be recovered. The schedule for the Southern Wind fleet instead sees daily coastal races, without any days off. The entire fleet, divided into Superyachts-Cruising and Superyacht-Performance categories, will compete using the staggered start formula: individual starts on the first day of racing, while from the second day only the Superyacht-Cruising category will have a staggered start and the Superyacht-Performance category will have a fleet start.

In superyacht events, the social programme ashore is also of great importance: in addition to the exclusive dinner for owners scheduled for 5 June at the YCCS, and the traditional after-race drinks held daily for crews, on 7th of June a Sunset Party will be organised on Quay A of the marina, while the next morning - 8 June - marks World Oceans Day and will see the "YCCS clean beach day" take place with the support of the One Ocean Foundation, the platform for the protection of the sea created by the Yacht Club Costa Smeralda on the occasion of its 50th Anniversary.