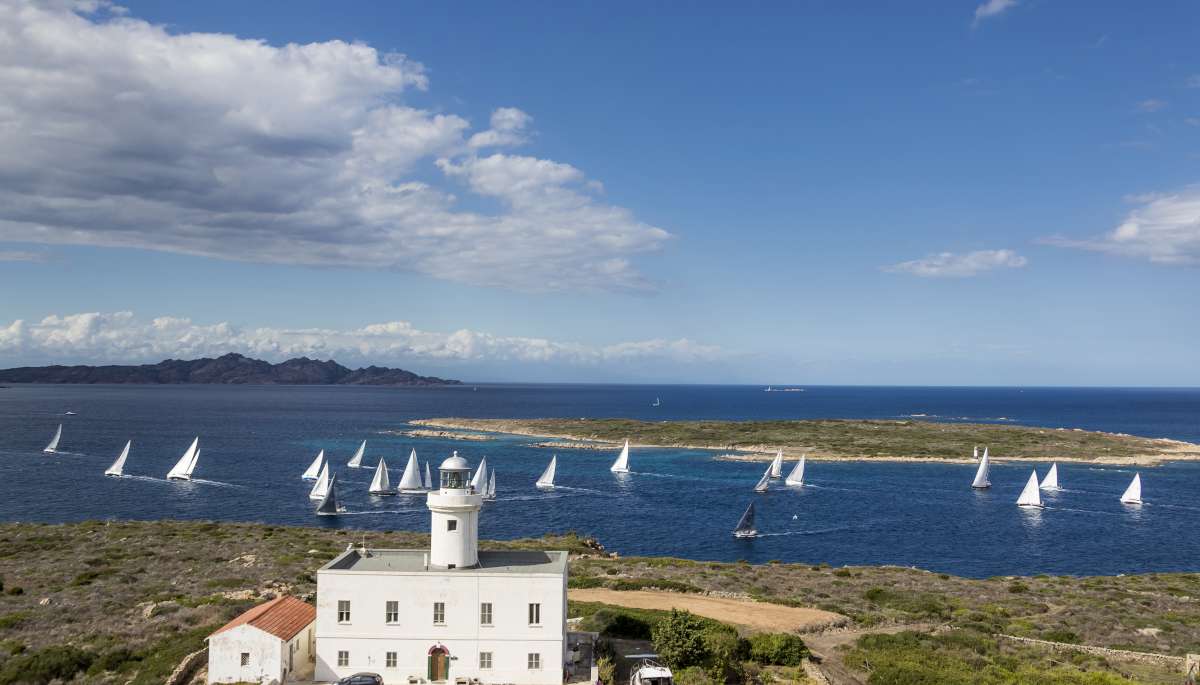 Porto Cervo, Italy. 17th September 2016. Racing on the penultimate day of the Rolex Swan Cup and Swan 45 World Championship was cancelled today due to westerly winds gusting at up to 35 knots off the Costa Smeralda. Despite the Race Committee’s best efforts and a rolling postponement it became apparent in the late morning that conditions would be unsailable for the remainder of the day and AP over Alpha was raised.

YCCS Sports Director Edoardo Recchi explained the game plan for tomorrow: “The forecasts show 20 to 25 knots of Mistral wind which will increase in the late morning. We therefore took the decision to move the scheduled start forward for tomorrow because the conditions will become more difficult in the afternoon.”

Although racing is on hold for today, the busy social programme organised for owners and crews continues.  After last night’s Nautor’s Swan Owner’s Dinner at the Yacht Club Costa Smeraldam which celebrated the shipyard’s 50th Anniversary with a performance by renowned mezzo soprano Cecilia Bartoli, tonight participants will attend the Rolex Dinner Party at the Colonna Pevero Hotel.

The fleet is scheduled to be on the starting line at 10.30 tomorrow morning with coastal courses scheduled for all divisions.