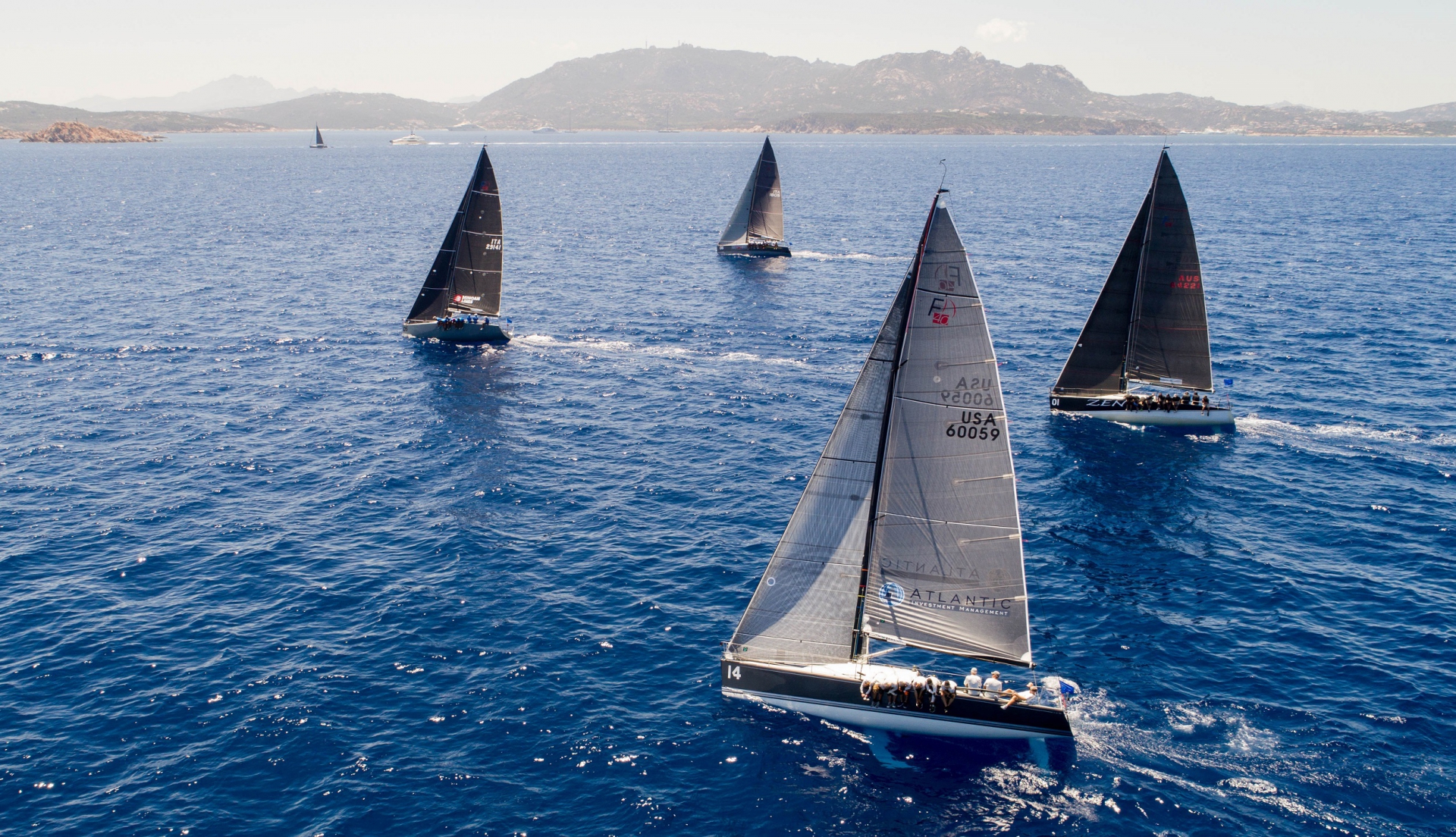 Porto Cervo, July 11, 2017. Today there were three hard fought races in southwesterly breezes between 12 and 15 knots. It was the final day of two days of racing in the waters off Porto Cervo in the Rolex Farr 40 Pre-Worlds organized by the Yacht Club Costa Smeralda.

Plenty and Enfant Terrible have fought it out for the duration of the Pre-Worlds with spectacularly close duels from pre start to finish. The last downwind leg in today's second race saw the two teams battle to the very end in a tight and thrilling match race.

Third place for Asterisk,  the Turkish team headed by Hasip Gencer, with the Brit Nick Rogers as tactician. This team looks fast and competitive as does the team aboard the Australian Gordon Ketelbey's Zen. This team has David Chapman as tactician and won the Corinthian Division.

Alex Roepers, owner helmsman of Plenty: "It has been a very exciting two days of racing here in beautiful Porto Cervo and it's going to be a dog fight for the World Championship. It's going to be very close. I've sailed here before in 2006 with a Swan 45 and in 2009 and 2010 for the Farr 40s. I love being here, it's a great Club all around and a great environment and it's going to be a great fight with Enfant Terrible and the rest of the fleet."

Tomorrow is registration day and the briefing will be followed by a welcome cocktail on the Yacht Club Costa Smeralda's terrace, reserved for the teams competing in the Rolex Farr 40 World Championship that will begin on Thursday July 13th.

See all the results, event programme, official documents and photos from the regattas on our website and via social media using #yccs #yccs50.