FARR 40 Pre-Worlds: Plenty is in the lead at the end of the first day 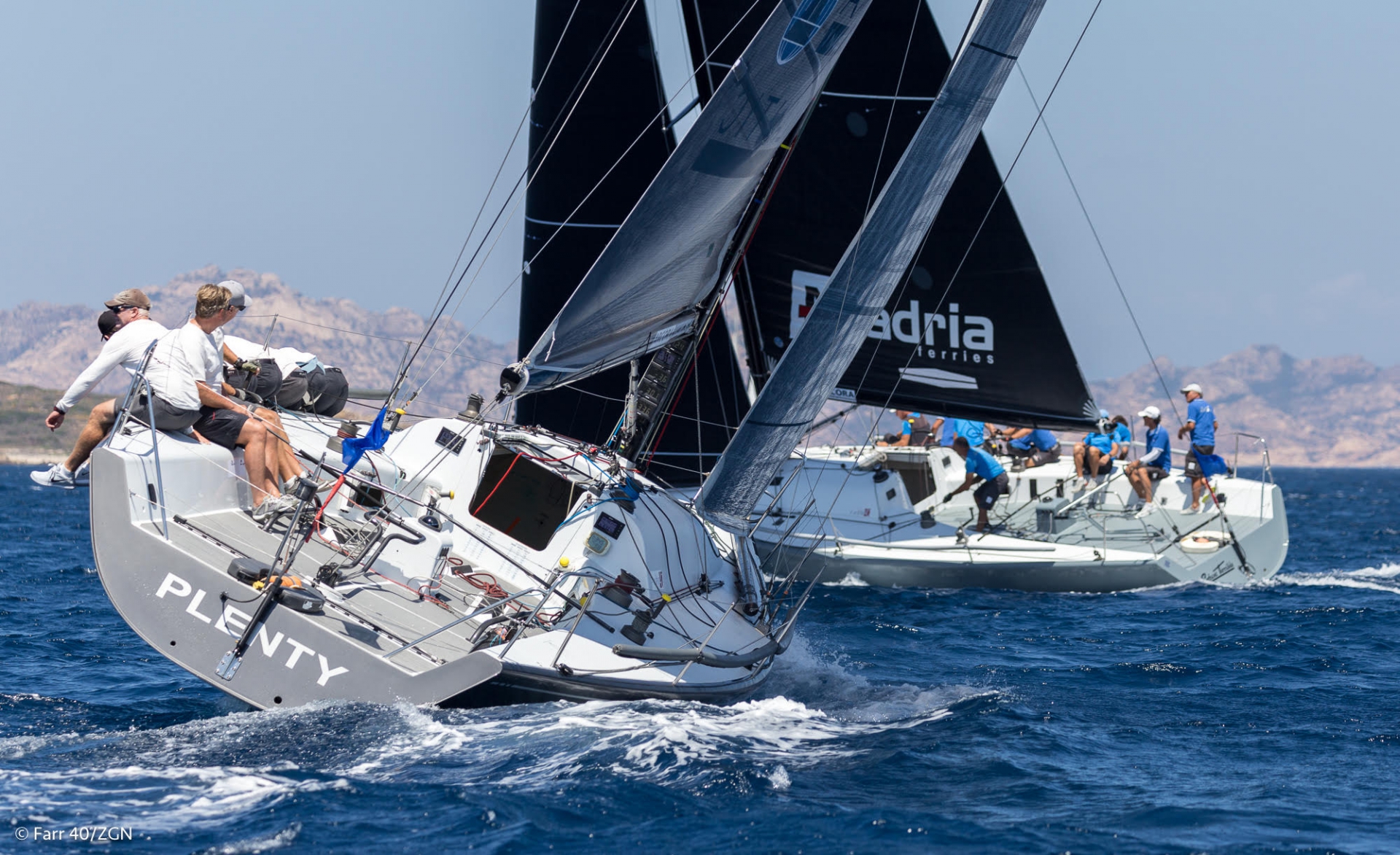 Porto Cervo, July 10, 2017. Today was the first day of racing at the Farr 40 Pre-Worlds organized by the Yacht Club Costa Smeralda in the waters off Porto Cervo. Three windward/leeward races were held in Mistral breezes that began at 20 knots then diminished to 14 during the afternoon. Alex Roepers’ Plenty with Terry Hutchinson aboard as tactician placed 3-1-2 in today’s races followed at just two points, with two first place finishes and one sixth, by Alberto Rossi’s Enfant Terrible with tactician Vasco Vascotto. Third place is currently held by John Helmut’s Flash Gordon with tactician Morgan Reaw, with nine points overall.

Tomorrow will see the second day of racing in the Pre-Worlds with racing at the World Championship starting Thursday July 13th.