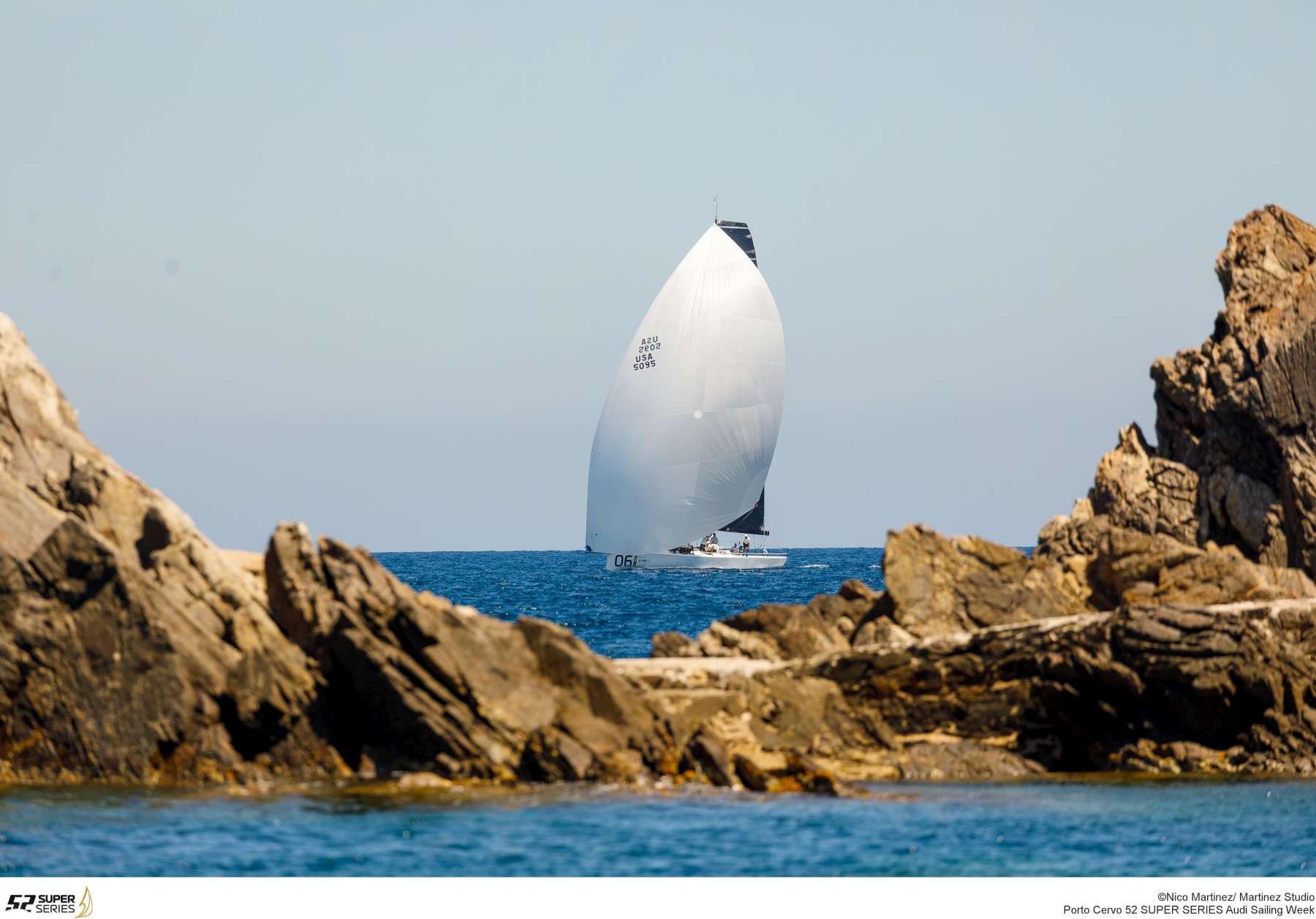 Porto Cervo, June 21st, 2017. The Audi Sailing Week, an event that is organised by the Yacht Club Costa in collaboration with Title Sponsor Audi, officially started today. The fourth event in the most competitive circuit of keelboat racing will end on Sunday, June 25th and currently sees Sled in first place, followed by Alegre and Rán Racing who finished in second and third places respectively today.

Punctually at 1:00 PM today the eleven TP52s that are racing in this event were at the starting line in Porto Cervo ready to start a 13,5 nm race that also included three windward/leeward legs for a total of almost 20 nm of racing. After the W/L legs the fleet headed out to the Golfo delle Saline then back through the Passo delle Bisce keeping Capo Ferro to starboard and ending in front of Porto Cervo.