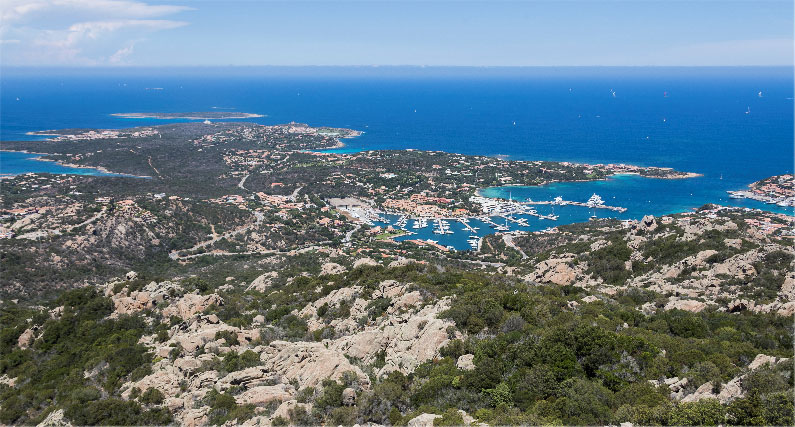 In 2017, the year of the Club’s 50th anniversary, together with the launch of the One Ocean environmental project, YCCS volunteered to undergo a sustainability audit by SDA Bocconi Sustainability Lab. The audit assessed how sustainable the Club’s activities were and provided feedback on how to optimise them. The following are the steps YCCS has taken so far in its attempt to be ever more environmentally friendly.