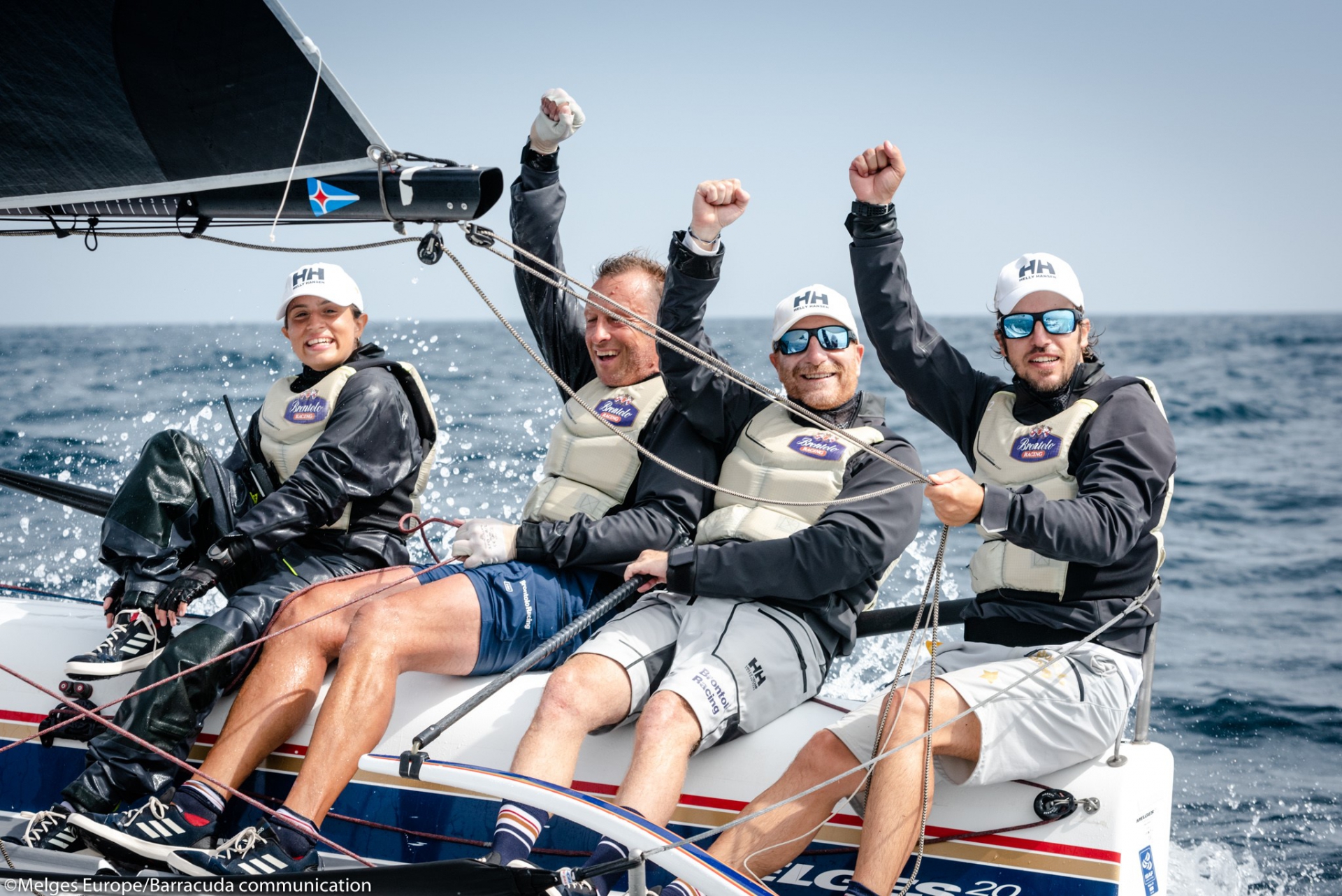 “We’re really happy, the first day we had light winds while the other two days were intense. We were up against a really competitive fleet!” commented Pacinotti.

The YCCS congratulates Filippo Pacinotti and his crew on this excellent result.