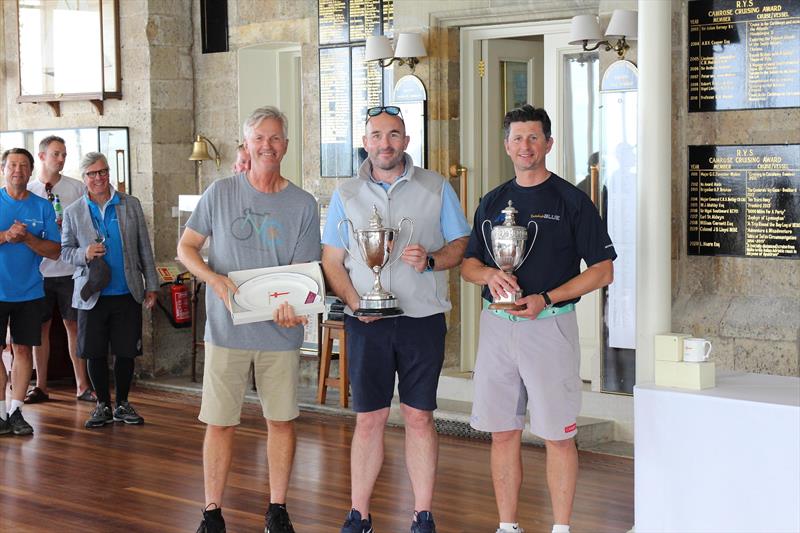 Porto Cervo, 23 September 2021. Twenty-three teams did battle from 17 to 19 September in the Etchells British Championships. Organised by the Royal Yacht Squadron, the event attracted a highly competitive fleet which included candidates for victory in the Etchells World Championships scheduled to take place next year in Cowes.

Congratulations from the YCCS on the excellent result!