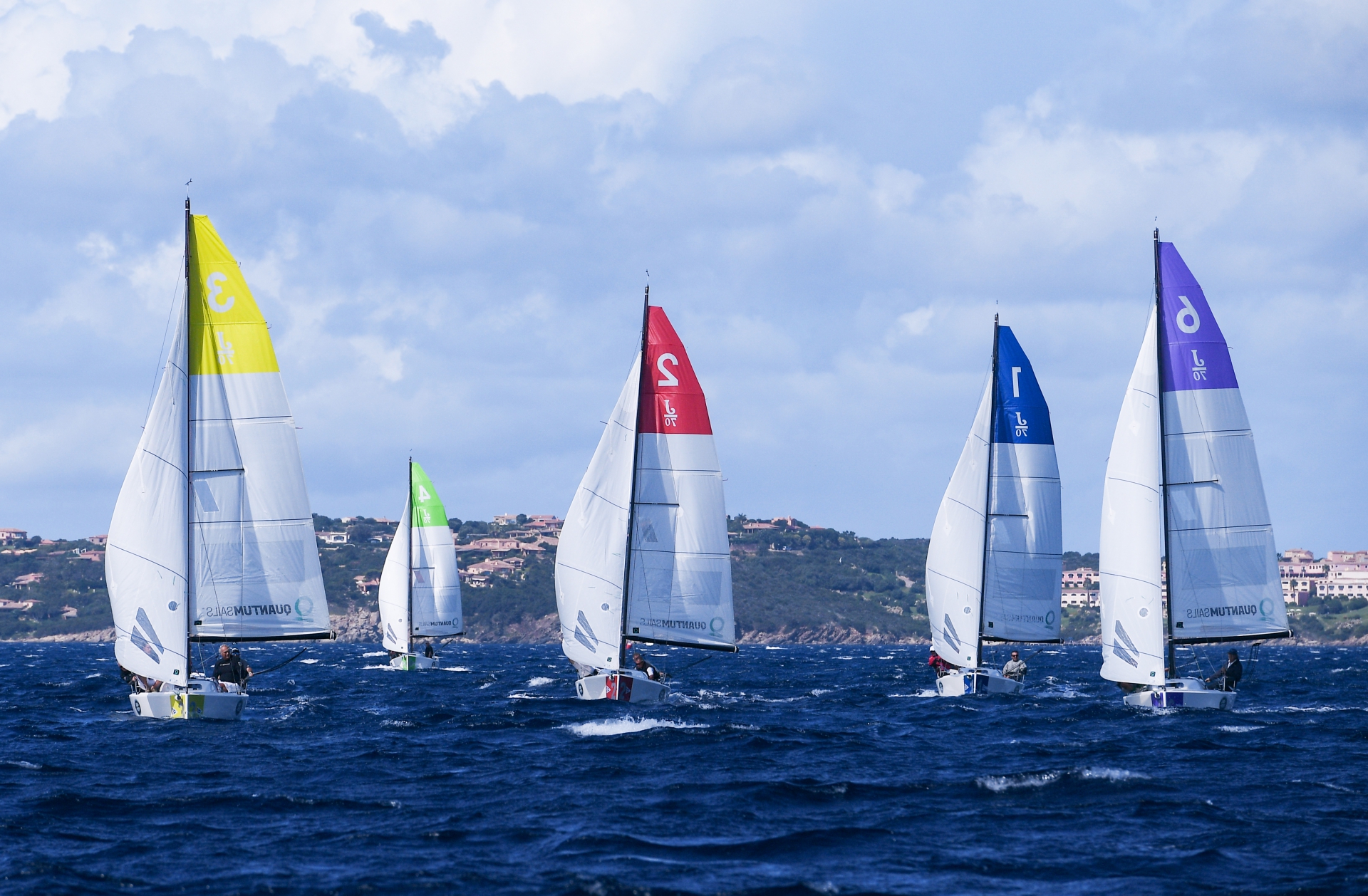 The YCCS Team wins the 2021 edition of Vela & Golf

Porto Cervo, September 19, 2021. The 15th edition of the traditional sporting event Vela & Golf ended today and the team representing the Yacht Club Costa Smeralda has won. The event combines sailing and golf and saw teams competing on Pevero’s famous golf course yesterday and sailing today aboard the YCCS fleet of J/70s in the waters off Porto Cervo.

The final score at this event is decided by combining the sum of points earned on the green and on the water. The YCCS team, headed by Germano Scarpa was third yesterday after the day’s golfing, and tied for points with the team from the Yacht Club de Monaco. The YCCS team won both of the windward/leeward races held today and thus returns to the event’s Albo d’oro after having won the event back in 2013. Today’s races, run in westerly winds that were blowing at up to 25 knots, were challenging for all of the participating teams but the competition was friendly and gentlemanly. The Yacht Club de Monaco with skipper Adalberto Miani came in second followed by the team from the Pevero Golf Club (skipper Cristina Novi) who won on the green but couldn’t match the YCCS performance on the water.

The final event in the YCCS sporting season will be in October, with the final of the SAILING Champions League, that will be held from the 7th to the 10th.  Almost thirty teams coming from all over Europe are expected for this event.

For results, participants, documents, programmes and photos or for any other information, please consult the YCCS website or contact the Press Office.