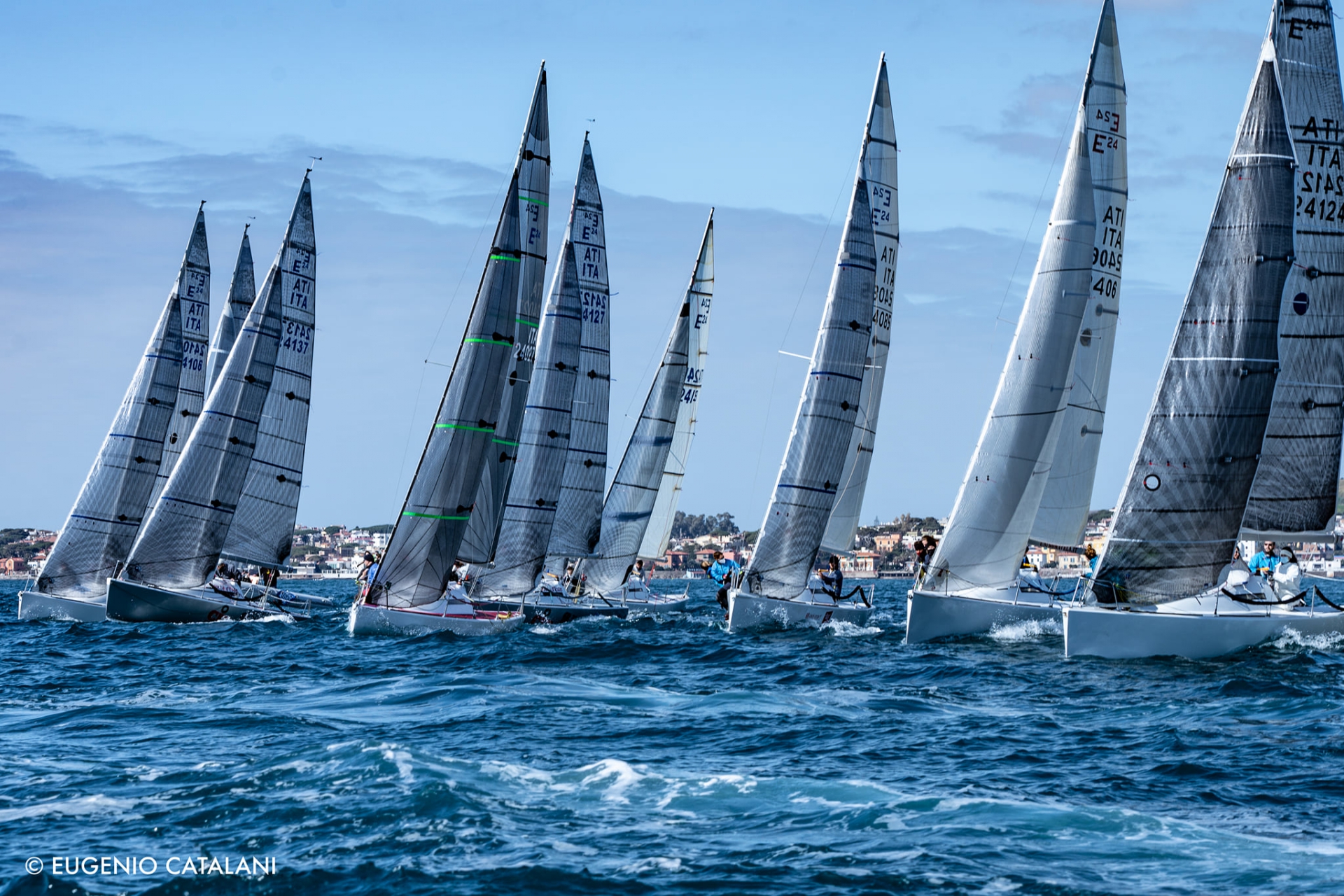 Porto Cervo, 22 February 2021. The YCCS members taking part in the third leg of the Este 24 national circuit and the Miami Star Winter Series enjoyed a weekend of sporting successes.

Member Antonio Sodo Migliori claimed victory in the Este 24 class event, which took place on 20 and 21 February in the waters of Santa Marinella. Also on board as part of the crew was YCCS sporting member Andrea Cinerari.

The YCCS congratulates all of the members on their results.