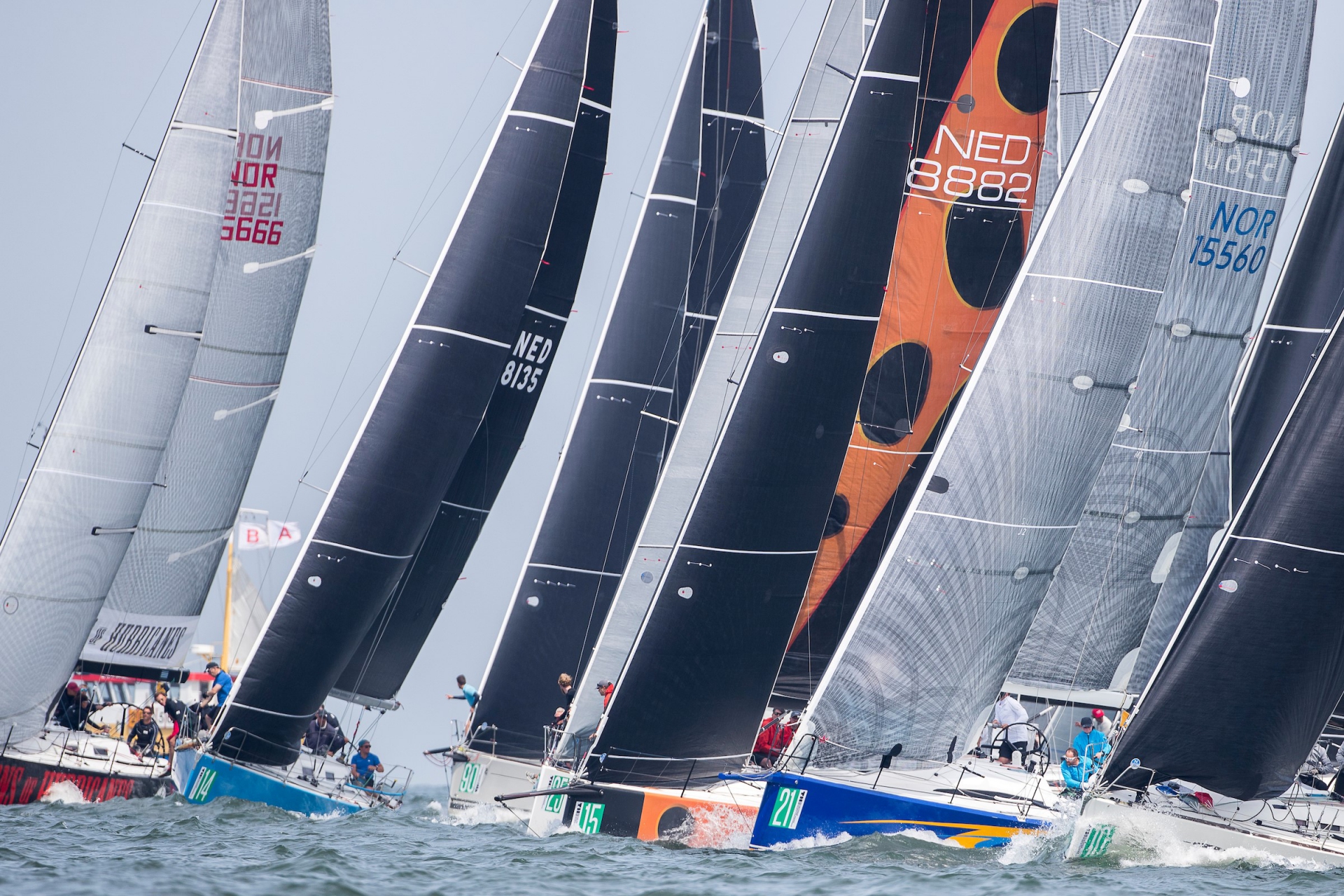 2022 ORC/IRC World Championship to be in Porto Cervo

Porto Cervo, 26 November 2020. The Offshore Racing Congress (ORC), the Royal Ocean Racing Club (RORC) and the Yacht Club Costa Smeralda (YCCS) are pleased to announce the next biennial ORC/IRC World Championship will be held in Porto Cervo, Sardinia, Italy. Dates for the event are to be 18-26 June 2022.

The event will be the second World Championship held using both of these two World Sailing-recognized international rating systems since this year’s event planned to be in the USA at New York Yacht Club had to be cancelled due to pandemic restrictions. The first combined ORC/IRC Worlds was held in 2018 in The Hague, Netherlands and attracted 85 yachts from 15 nations.

The choice of YCCS has been accepted and approved by the ORC Offshore Classes and Events Committee and the IRC Board, so now the planning of details may begin on the format, scoring and other topics once a Working Party is formed from members representing ORC, IRC, and YCCS.

As in previous planning for the combined Worlds, three full-crew classes segregated by size and speed will be competing for three World Champion titles. A Notice of Race is expected to be issued in mid-2021, about one year in advance of the start of racing.

Michael Illbruck, Commodore of the Yacht Club Costa Smeralda, said “We are extremely pleased and honored to have been appointed to organize the 2022 ORC/IRC World Championship. We will use the two years at our disposal to work on all the details of the event, on both the sporting and social fronts. Watching this impressive and varied fleet competing on the waters of Sardinia will be thrilling!”

“We are looking forward to bring a World Championship to the Mediterranean region after a 3-year absence,” said ORC Chairman Bruno Finzi. “We expect this to be a very popular regatta, with many participating teams not only from this region but also from around the world because Porto Cervo is widely recognized as being one of the world’s greatest sailing venues.”

“The RORC and our partners in IRC, Union Nationale pour la Course au Large (UNCL), are delighted that the second joint ORC/IRC World Championships is being held in the Mediterranean and being run by the YCCS,” said RORC Commodore Steven Anderson. “The YCCS has an excellent reputation for its management of yachting events and this world championship will attract a world class fleet of boats.”