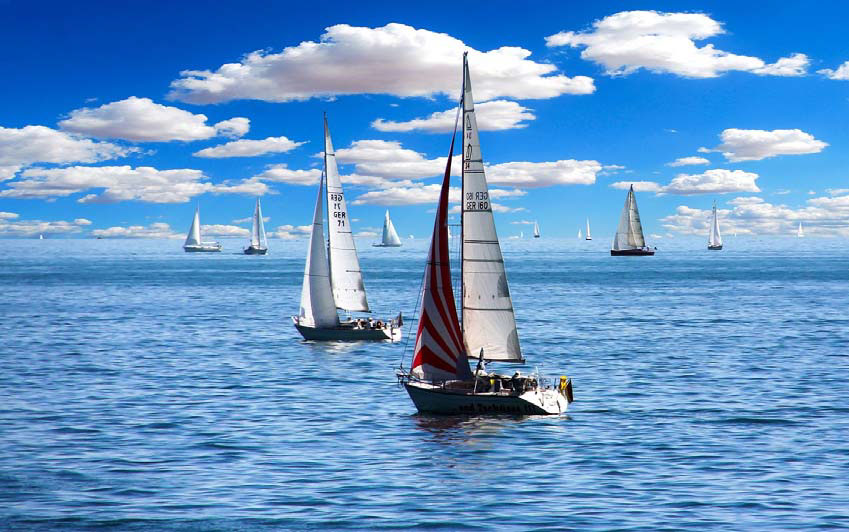 The Invitational Rotary Team Racing Regatta 2022 concluded yesterday. The event had the patronage of the Rotary Club of Cagliari in collaboration with the Società Canottieri Ichnusa, and the funds collected will be donated to Ukranian refugees being hosted in Sardinia. The six teams competing in the event, including the YCCS crew (skippers Antonio Sodo Migliori and Stefano Liguori), completed three days of competition, for a total of 40 races. The final saw the YCCS team up against the Royal Thames Yacht Club.

With two wins out of three the Royal Thames Yacht Club took the top spot with the YCCS placing second overall.

Congratulations from the YCCS to the entire crew on their result!