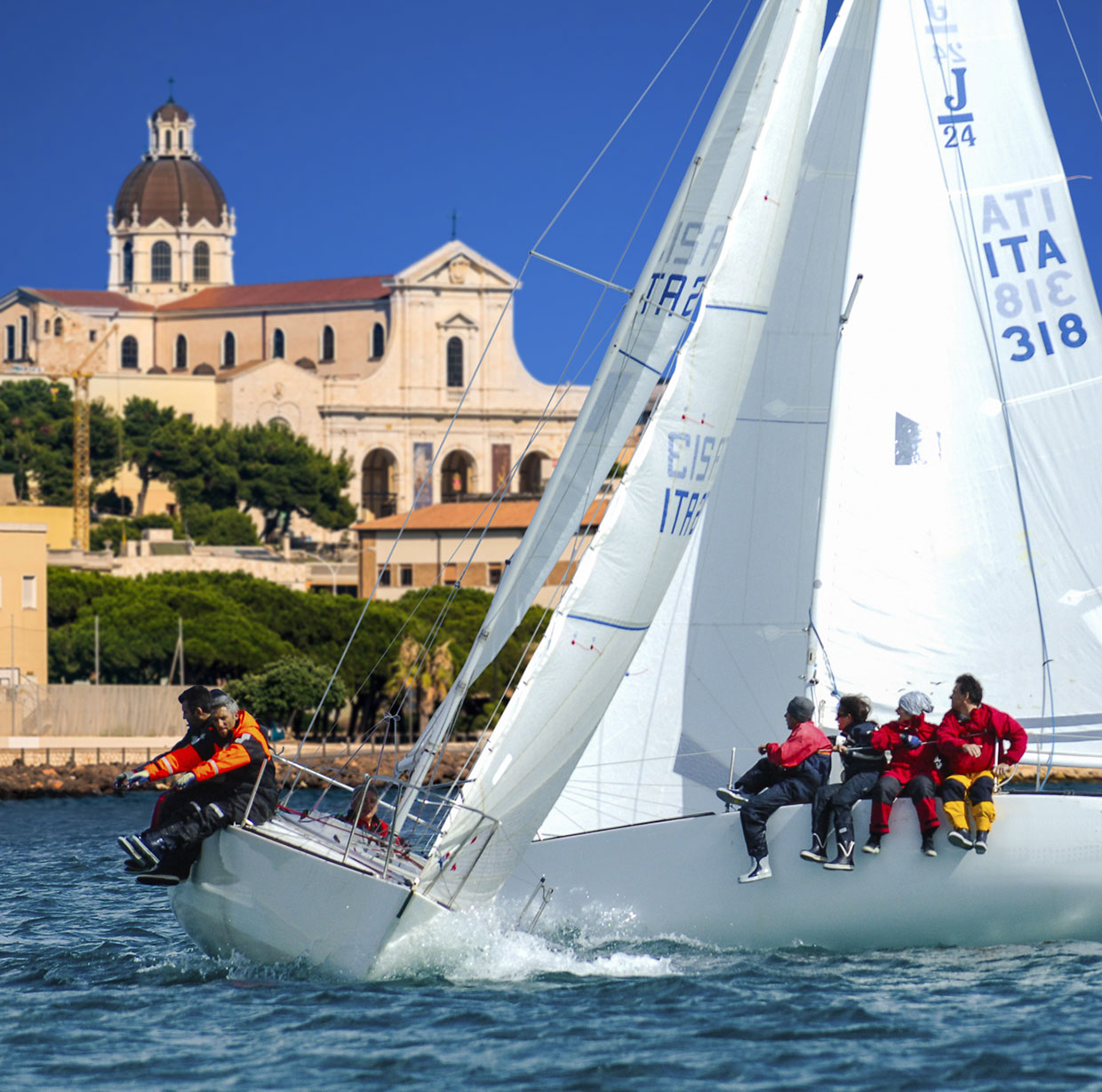 The Invitational Rotary Team Racing Regatta 2022 will take place from tomorrow, Friday, until Sunday 15 May in Cagliari. The regatta is sponsored by the Rotary Club of Cagliari in collaboration with the Società Canottieri Ichnusa, with proceeds going to Ukrainian refugees being hosted in Sardinia.

The YCCS team will take part in the event (skippers Antonio Sodo Migliori and Stefano Liguori), competing against the Americans of the Eastern Yacht Club, the UK's Royal Thames Yacht Club and Royal Yacht Squadron, a German team from the Bayerischer Yacht Club and another Italian team representing the Società Canottieri Ichnusa of Cagliari.

Three days of racing will take place in the waters in front of the marina of Cagliari, overlooked by the city’s Basilica of Bonaria.

Fair winds to the YCCS team and all the participants!