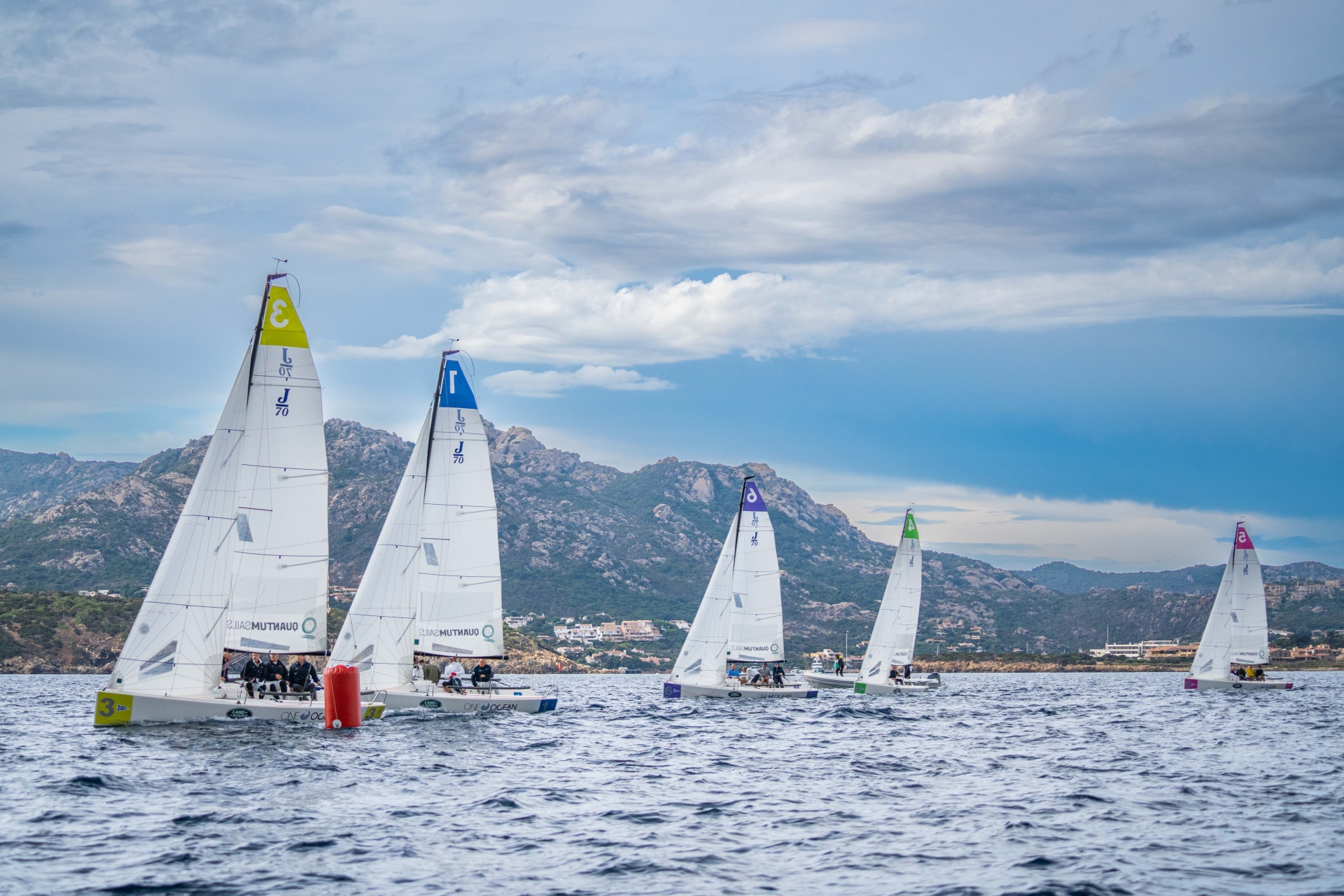 Porto Cervo, 24 September 2022. The 16th edition of the traditional Vela & Golf event concluded today, with victory going to the team from the Yacht Club de Monaco. The five teams participating in the competition yesterday hit the green at the Pevero Golf Club for the golf component, while this morning they took to the water aboard the fleet of J/70 boats owned by the YCCS. A sirocco breeze of approximately 10 knots accompanied them on the regatta course.

The combined ranking, obtained from the sum of the scores in the golf and sailing trials, saw the team representing the Yacht Club de Monaco (skipper Roberto Tamburelli) come out on top overall. In second place in the classification, just one point behind, was the Yacht Club Costa Smeralda team (skipper Germano Scarpa), winner of the 2021 edition. A friendly meeting, in line with the spirit of the event, but characterised by a healthy dose of competition among the participants. A battle for first place was waged between the team from Yacht Club de Monaco and the YCCS crew. In the golf competition both finished on equal points, while in today’s first two sail races they alternated in the top spot, reaching the third and final race of the day with the same provisional scores - a first and a second place. The winner of the Vela & Golf 2022 was thus decided in the very last race, with the Yacht Club de Monaco crossing the finish line first to claim the win. Third place went to the team from Pevero Golf Club (skipper Riccardo Venezian) thanks to their top score in the golf competition. 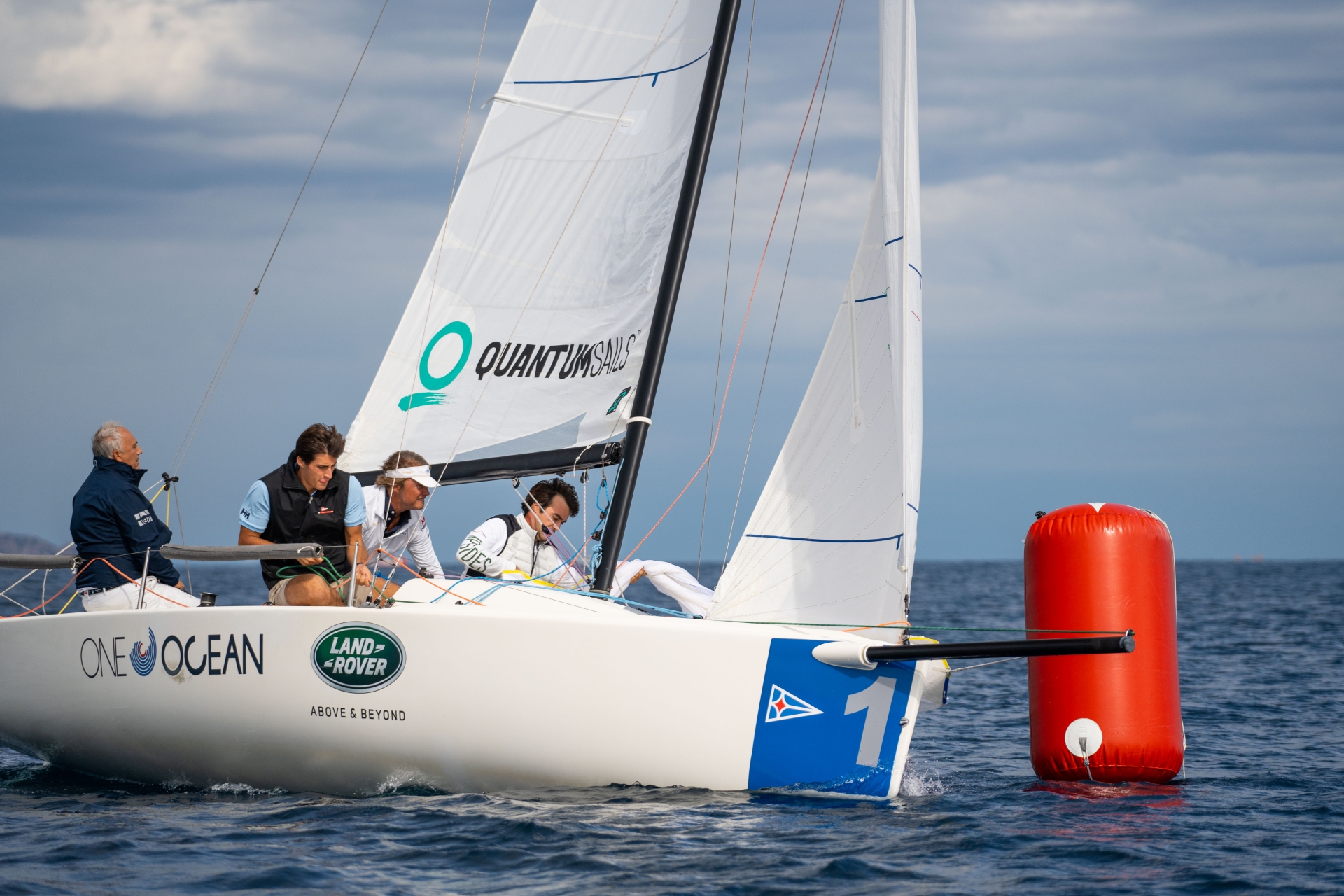 The Vela & Golf event, the last of the year, closes the Yacht Club Costa Smeralda calendar for 2022.