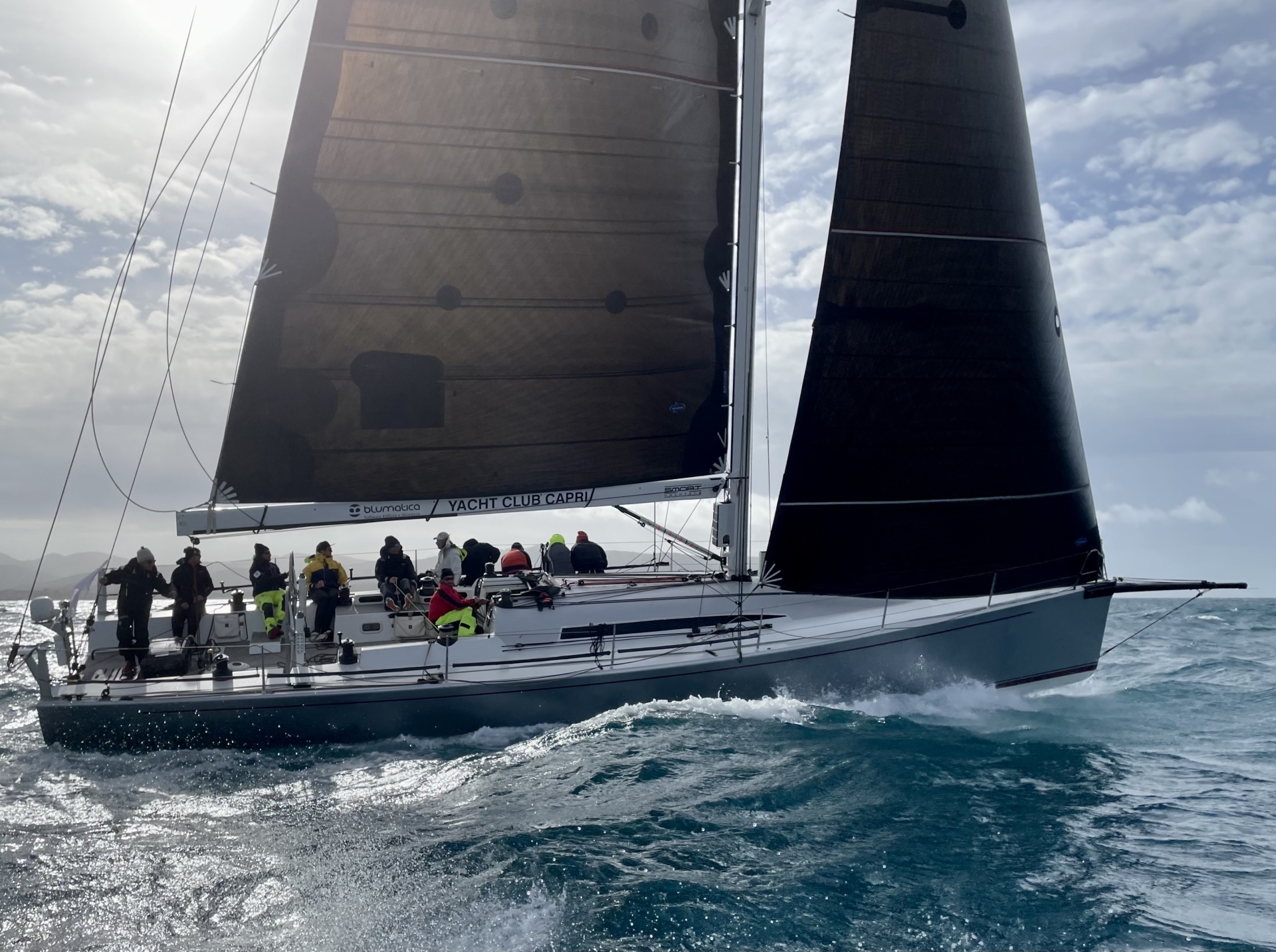 The fifth edition of the RAN 630 regatta (Regata dell’Accademia Navale,) has ended with a sad prize giving ceremony held at the Yacht Club Livorno: nobody was in the mood for a celebration seeing how just the day before Massimo Patelli, a competitor in the ILCA Master class, lost his life while sailing in the “Settimana Velica Internazionale Accademia Navale e Città di Livorno” sailing week event.

Gian Luca Conti, President of the Yacht Club Livorno, had these words: “The conclusion of the Regata dell’Accademia is a time to reflect with sadness on the great loss that Massimo’s family has suffered.  We are with them with our thoughts and prayers and we must remember that these sad coincidences are part of life. We all know what inspires us to participate and compete in a regatta, the emotions that a day on the water can bring. We hope that the sea will welcome Massimo back as we remember that in just the same spot off the Italian Naval Academy we spread the ashes of Valentin Mankin, an unforgettable teacher and champion for all sailors.”

Riccardo Ciciriello’s Cookson 50 TestaCuore Race, flying the Yacht Club Capri burgee, dominated the event from the start winning the Perpetual Challenge Trophy Pierre Hamon award for the Line Honours, the Perpetual Challenge Trophy Accademia Navale for the first placed boat in the largest class (ORC), the One Ocean Trophy awarded by the Yacht Club Costa Smeralda to the first boat in the ORC class to round the mark off Porto Cervo, and the “English Lover” Trophy awarded by the Yacht Club Capri to the first boat in real time to round the mark off Capri Island, in the Naples Gulf.

The X-Yachts 332 Ultravox, sailed by owner Leonardo Fonti and co-skipper Filippo Buti, won the Double Handed award and placed first in IRC class, second in ORC and first in ORC – B class.

Leonardo Fonti, Ultravox’s owner said: “I sail in lots of off shore Double Handed regattas, in Italy they’re getting more and more popular. This is the first time I’ve participated in the

RAN 630, and I really enjoyed it. The course we followed, that crossed the Tyrrhenian Sea twice, was spectacular. We could often spot our competitors and dueled with them alternating positions. It was really fun!”

The special military team trophy, the Trofeo Saverio Marotta awarded to boats that represent the army or navy, went to Gemini, the splendid 1983 First Class IOR designed by Andrea Vallicelli and owned by the Italian Navy.

The various crews participating were welcomed by the Admiral Flavio Biaggi, commander of the Italian Naval Academy as they arrived back tired but happy after having sailed 630 miles in through all kinds of weather.

The RAN 630 – Regata dell’Accademia Navale, is part of the Italian Offshore Championship organised by the Unione Italiana Vela d’Altura (UVAI) with a coefficient of 3. All crews participating said they would like to return in 2023 for the sixth edition of the event.