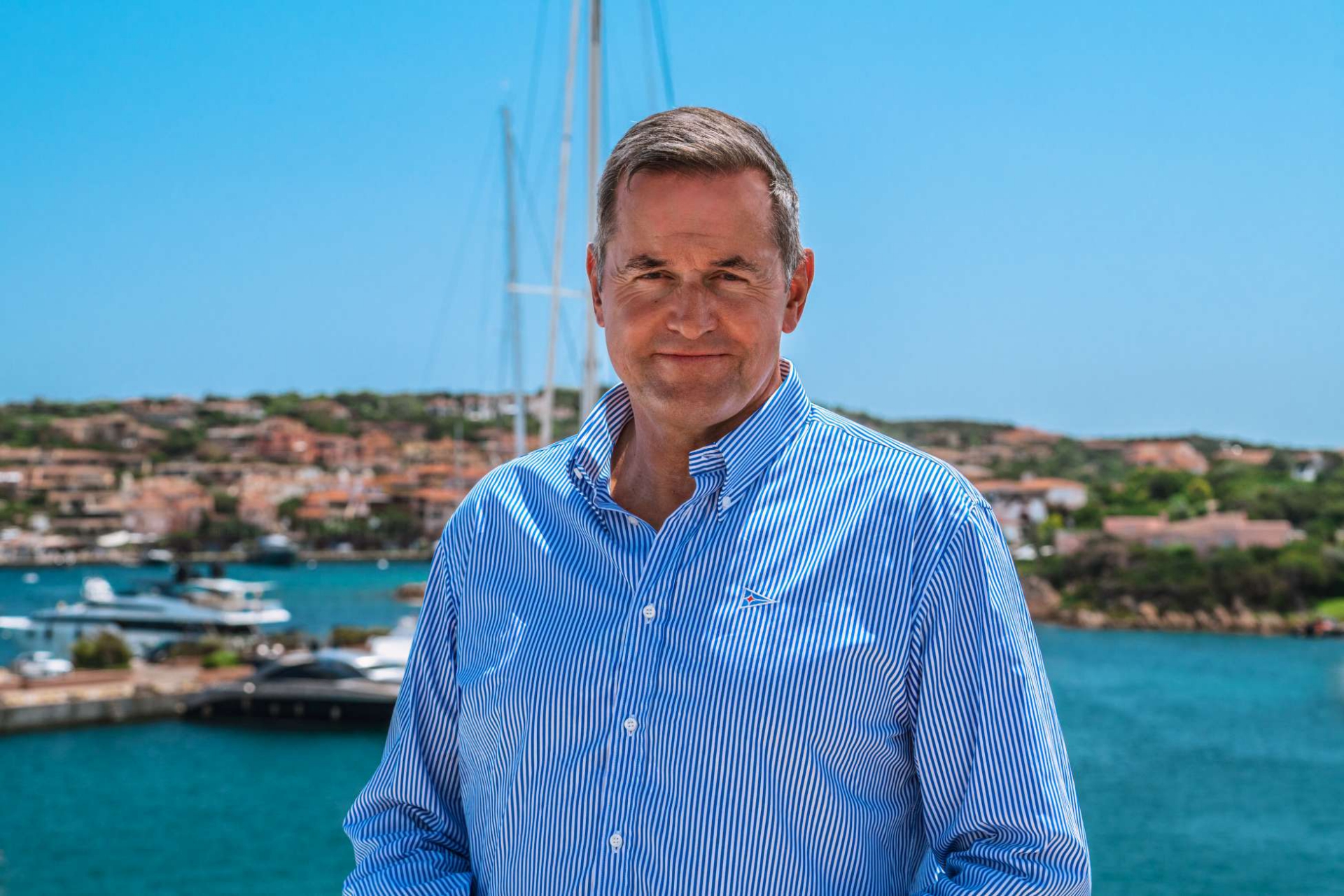 Porto Cervo, 1 August 2020. This morning during the General Assembly of YCCS Members, Michael Illbruck was elected as the new Commodore.

A YCCS member since 1987, Illbruck has enjoyed a long and significant sporting career, including winning the 2001-2002 VOR. His latest sporting success was in 2016 when he became World Champion in the Melges 20 Class.

“I am honoured by the faith that has been placed in me in giving me this role and I want to thank everyone for it. I will do my best to guide the YCCS from today onwards, and will honour the path set out by its founders in 1967. My objective will be to develop new initiatives that will have ever-greater appeal for the younger generations.”

Riccardo Bonadeo had these words at the end of his mandate: “I have always felt a strong sense of belonging to our Club. During my career as an owner I felt particularly proud to fly the YCCS burgee on international regatta courses. My experience as Commodore has allowed me see the Club as an extended family, to which I have had the privilege of devoting much of my time.  My mandate has ended but I can guarantee that I will give all the support necessary to my successor so that the helm of the YCCS rests securely in his hands.”