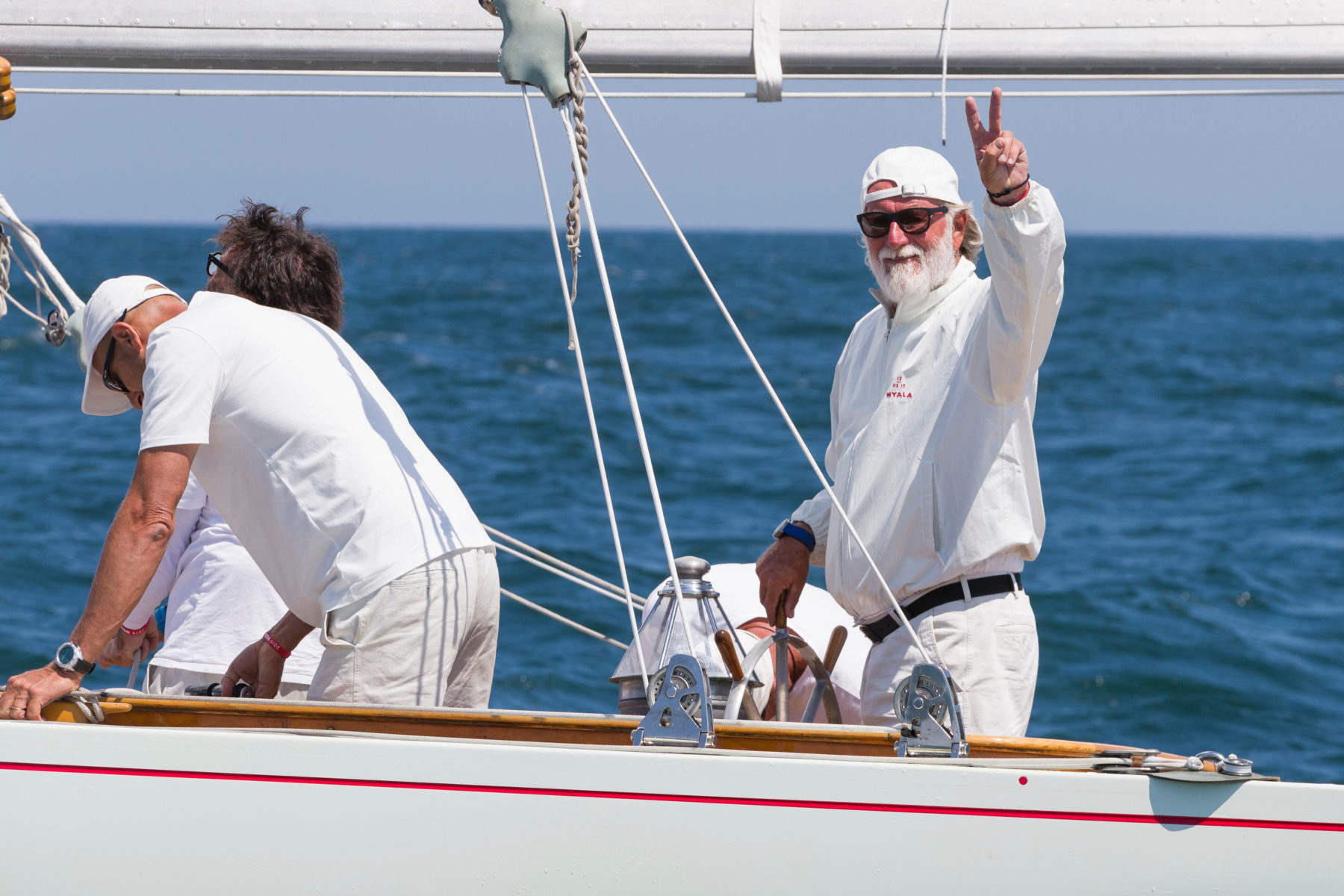 Porto Cervo, 18 February 2020. The 26th edition of the Italian Sailing Federation’s Sailor of the Year awards will take place in Villa Miani (Roma) on 24 March. The event has been celebrating the best Italian athletes and sporting results from the previous season since 1991.

Among the finalists up for the title of Sailor of the Year is honorary YCCS member Mauro Pelaschier, who during 2019 distinguished himself internationally thanks to excellent results. These included two world titles, the first at the ORC worlds in Sebenico in Croatia on the XP 44 WB Five, and then in the 12 Metre class in Newport, RI aboard Patrizio Bertelli’s Nyala.

Pelaschier, an Ambassador for the One Ocean foundation also received the title of Commander of Merit of the Italian Republic from the country’s president Sergio Mattarella for “his distinguished contribution to raising awareness on the respect and safeguard of marine ecosystems" yesterday, 17 February.