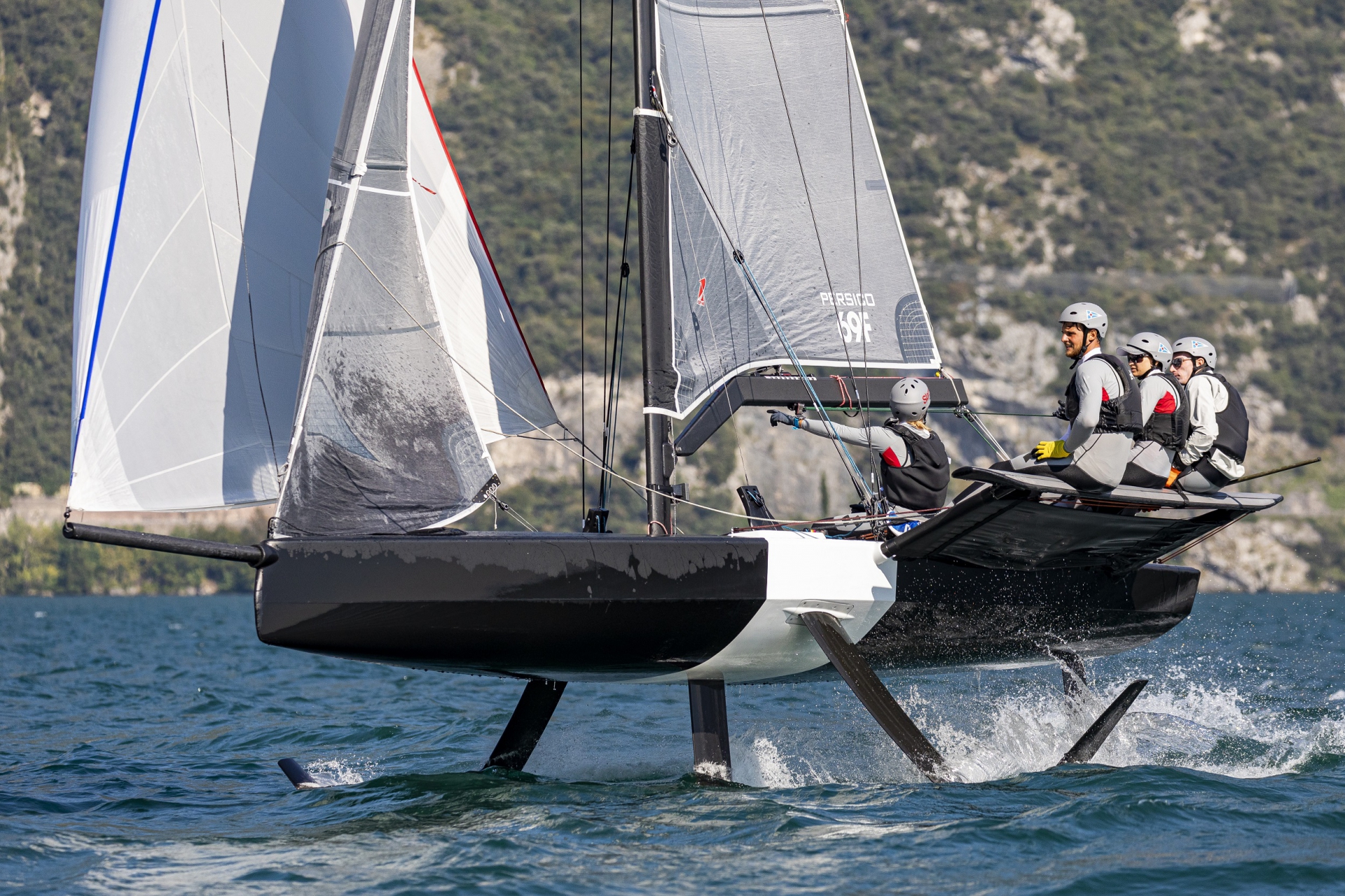 Porto Cervo, 2 September 2020. The Young Azzurra sporting programme will continue in the Persico 69F Circuit with the aim of training and offering concrete opportunities to talented young Italian sailors.

Following a government decision, the Royal New Zealand Yacht Squadron has officially announced that it has been forced to cancel the Youth America's Cup, which was set to take place in February and March 2021, in Auckland, between the conclusion of the Prada Cup and the beginning of the America's Cup proper. The cancellation is due to the severe restrictions that the New Zealand government has placed on the entry of foreign citizens, with the intention of protecting the nation from the spread of Covid-19. While the government has implemented a specific exemption for the teams involved in the Prada Cup and the 36th America's Cup, this has not, unfortunately, been extended to the Youth America's Cup and those involved in the popular event, which would have seen the participation of 19 teams from 13 nations.

Should they successfully defend the America's Cup, the RNZYS intends to resume the Youth America's Cup as soon as conditions allow it. The maximum age limit, set at 25, will be extended, with the aim of allowing the same crews that have already been training for some time to take part in the event.