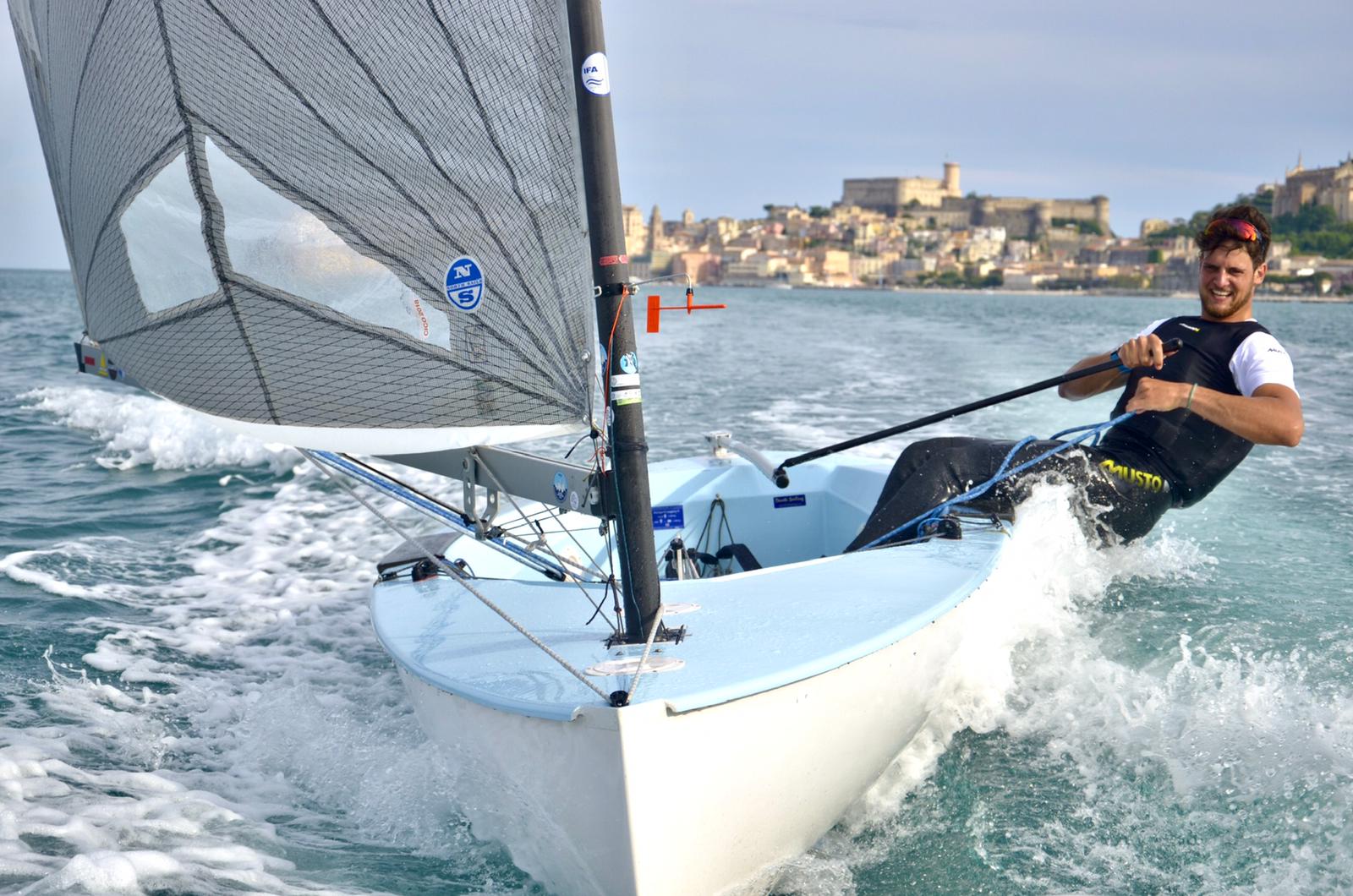 Victory for Federico Colaninno at CICO

A clear victory, which was never in doubt throughout the event, saw the young Finn sailor win with a score of just 7 points, and 7 points ahead of his closest rival in second.

Having developed as a sailor at YC Gaeta, Federico Colaninno recently became part of Team Young Azzurra. Today he moves to Malcesine, on Lake Garda, for the second event of the Persico 69F foiling one-design circuit.

Racing will start for Young Azzurra on Tuesday 22 September.

The YCCS congratulates Federico Colaninno on this prestigious result.