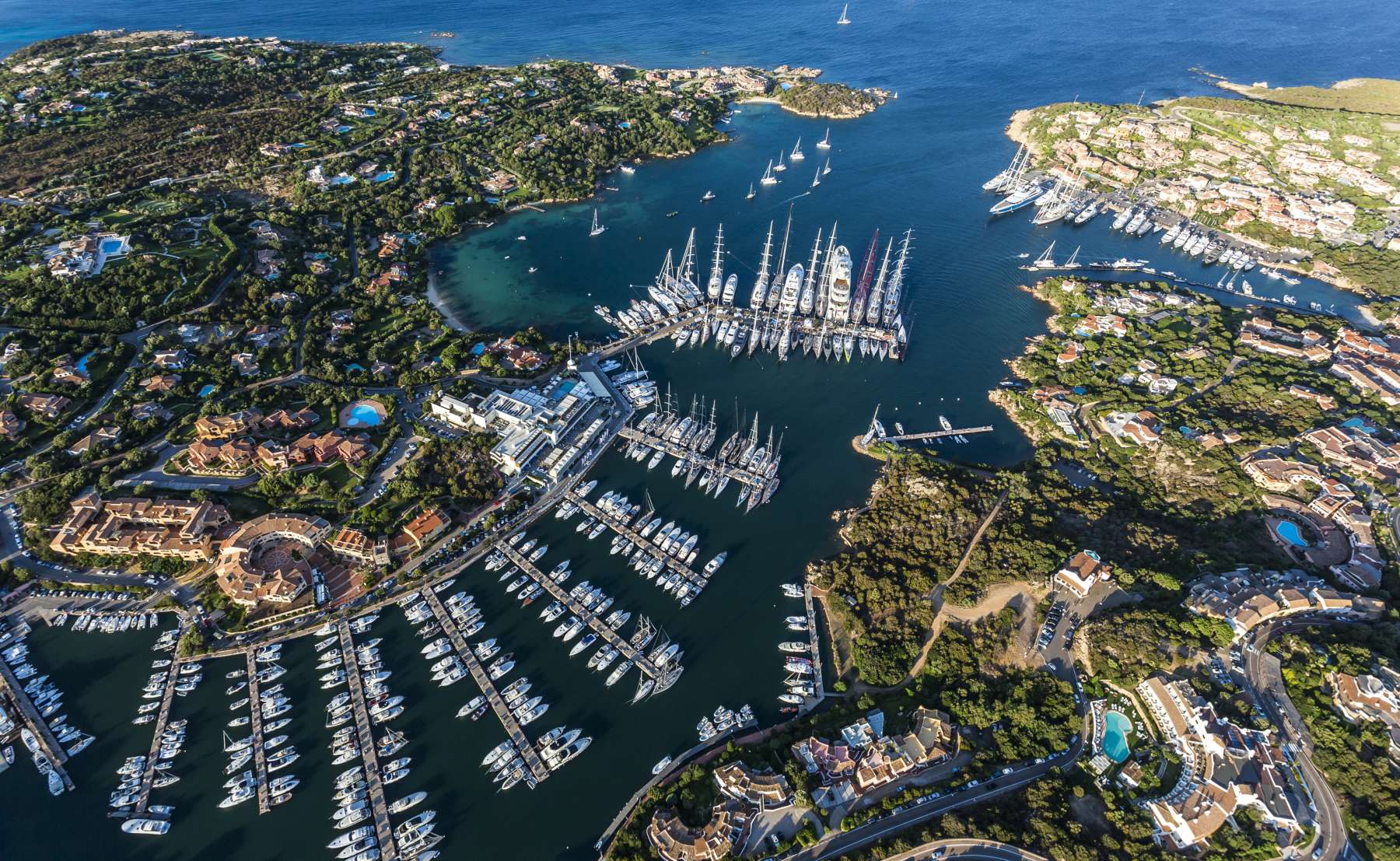 Possibility of extending the season into October under consideration

Porto Cervo, 27 March 2020. Due to the implications of the global coronavirus (Covid-19) emergency, which currently sees Italy seriously affected, the regattas organised by the Yacht Club Costa Smeralda scheduled for the months of May and June have been cancelled.

The decision taken by the YCCS, together with all the partners and classes, is due to the impossibility of organising events involving a large number of participants from all over the world in a situation that is highly uncertain and constantly changing. The YCCS is carefully following the various directives at international, national and regional levels in order to adapt its activities to the regulations and safeguard everyone involved.

The Vela & Golf Trophy (15 - 17 May) and the Trofeo Challenge Boeris (23 May) have been cancelled. The main event scheduled for June, the Loro Piana Superyacht Regatta, one of the principal regattas on the Mediterranean calendar which was due to see approximately 600 people including owners, sailors, media and guests participating in Porto Cervo from 2 to 6 June, has also been cancelled. The possibility of holding the Audi 52 Super Series Porto Cervo & TP52 20th Anniversary Invitational at a later date is being studied, while the YCCS Global Team Racing Regatta (24-27 June) has been cancelled.