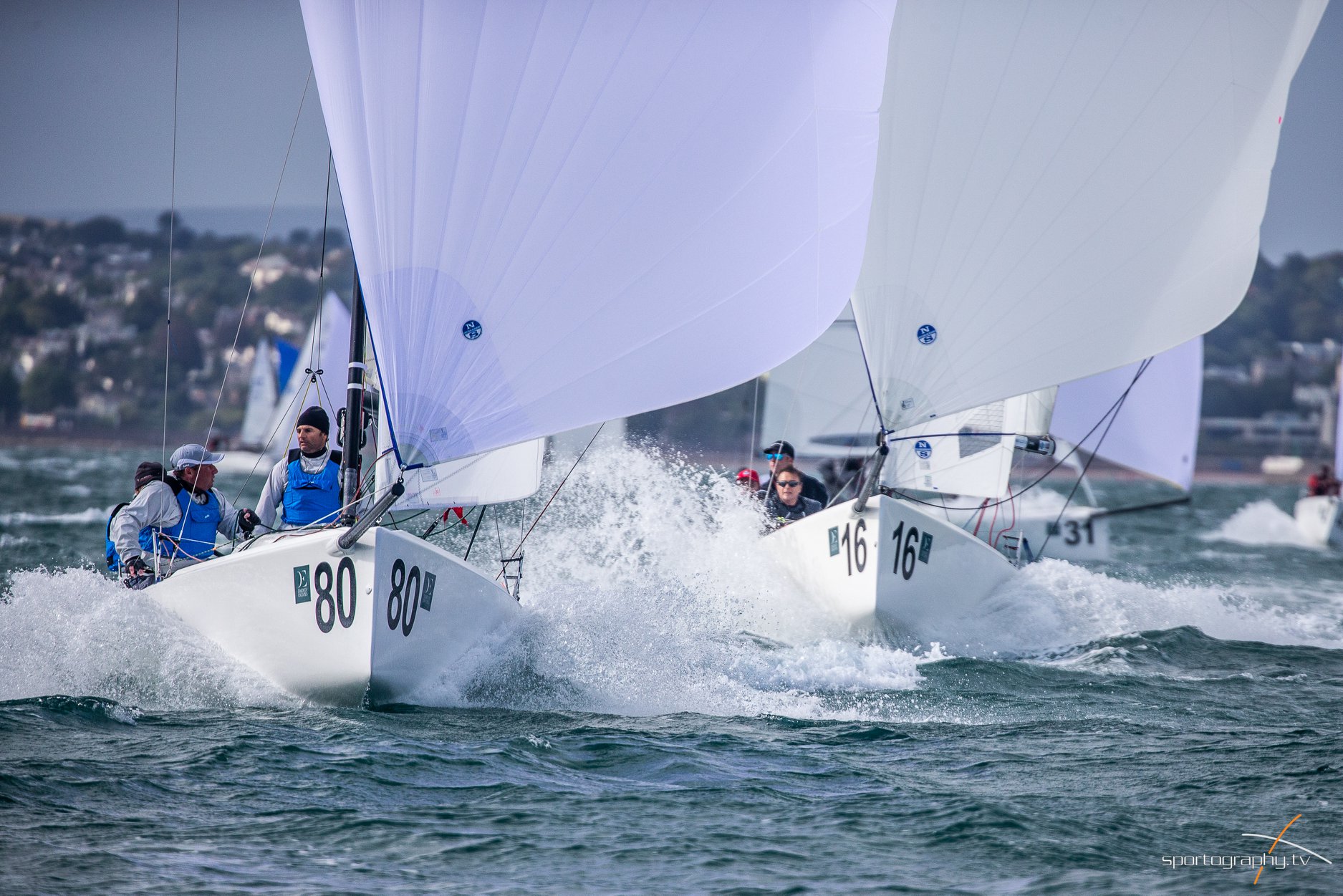 Porto Cervo, 9 September 2019. The J/70 World Championship, organised by the Royal Torbay Yacht Club - a Club which 1948 hosted the sailing Olympics –concluded this past weekend .

78 teams from 20 nations competed for the title of World Champion over five intense days of racing.

With a total of 14 races held and a sustained breeze of 12 to 20 knots, victory in the Open class went to the English team led by Paul Ward and in the Corinthian class to Ireland’s Marshall King.

YCCS members competing included Guillermo and Mariano Parada on the J/70 El Ramon, which finished in 12th place in the open rankings, with two second places listed in their results over the week.

The YCCS congratulates all the teams and its members!