Gabriele Bruni, better known in the world of sailing as "Ganga", has just returned from the Tokyo Olympics where Ruggero Tita and Caterina Banti, the Nacra 17 crew coached by him, won one of the 40 gold medals claimed in Italy's most successful Games ever.

In coordination with his Olympic commitments and in agreement with the Italian Sailing Federation, from this year Ganga has also taken on the role of coach with Young Azzurra, offering the YCCS youth team further opportunities for growth and improvement.

Ganga Bruni became a household name in Italy during the 36th America's Cup, thanks to his guest commentator slots on Sky TV and the internet. These were popular with a great number of Luna Rossa fans interested in his precise yet simple explanations, always delivered in his characteristic light hearted and likeable manner.

Hailing from the Circolo Canottieri Lauria in Palermo, Sicily, Ganga is a sailor with an enviable record as a Hobie Cat Tiger World Champion and a participant with his brother Checco in the Sydney Olympics on the 49er, a class in which they were also 4-time Italian champions. He participated in the 32nd America's Cup in Valencia as the strategist with +39 Challenge, a role he also held in the Louis Vuitton Trophy of 2008/09 as part of the relaunched Azzurra project (with brother Francesco at the helm on that occasion). 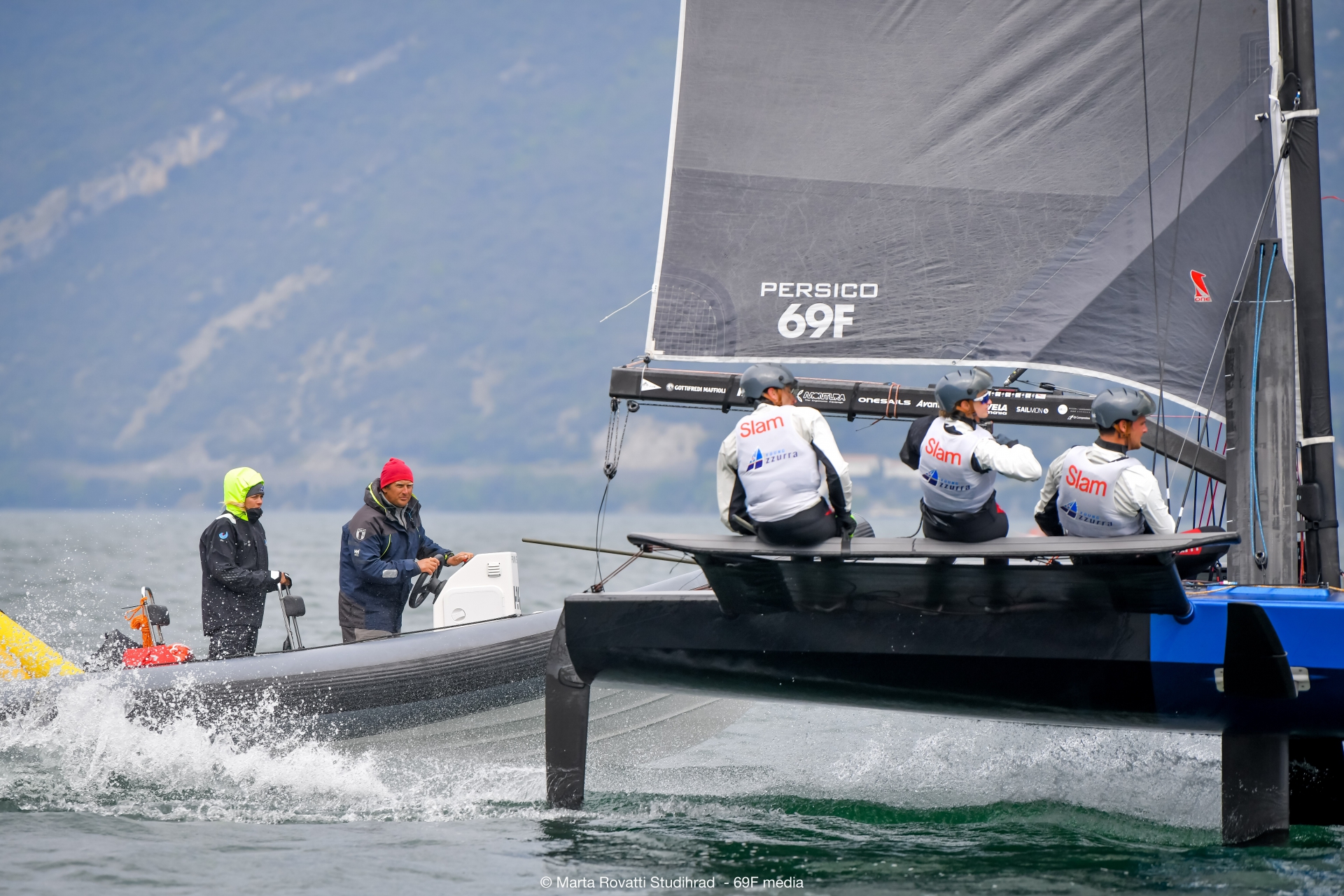 In addition to winning gold in Tokyo as coach of the Italian Olympic team on the Nacra 17 mixed catamaran, in the last six years Bruni has conquered four world-championship podium places (two bronzes and two golds) with helmsmen Vittorio Bissaro and Ruggero Tita, successes achieved not by chance but as the result of a very specific approach. "The most important element," he explains, "is the concept of the team, which I firmly believe in. Olympic sailing is ultimately an individual sport, but I think that each crew should be managed as part of a team. Everyone has their tricks, which are the result of time, work and experience, that must be respected and protected while leaving space for loyal and mutual collaboration. The concept of the team must always be at the centre, I am very patriotic and I think that Italy is just as capable as other countries, maybe more so. In my view the coach is like a conductor, where individual musicians generally play better than him, but as a properly coordinated ensemble, they make the best symphony. It is my job to coordinate their activities so that they reach the individual event at their best, and for this I continue to take inspiration from the lessons of Valentin Mankin (three Olympic golds and a silver for the USSR, and later Technical Director of the Italian Sailing Federation), who coached me for two years, and his tremendous willpower. Today the Italian Nacra 17 Olympic team is a model for other nations, they are copying us.”

Is the approach with Young Azzurra different than the Nacra 17? There are many apparent similarities, from the foiling to the mixed crew…

"Not being an Olympic class, the preparation ashore, like the gym, requires less effort, but apart from that the approach is similar and the guys are very serious, disciplined and professional, despite their young age. The girls are particularly competent, and this has allowed me to try out a crew configuration with two women and one man - in light wind conditions that can make the difference in continuing to foil thanks to the lower overall weight. So far we have won all the legs of the Persico 69F Cup that we have taken part in, and the team is repaying the faith that the YCCS has placed in them. For my part, I am particularly honoured to have been given this role.” 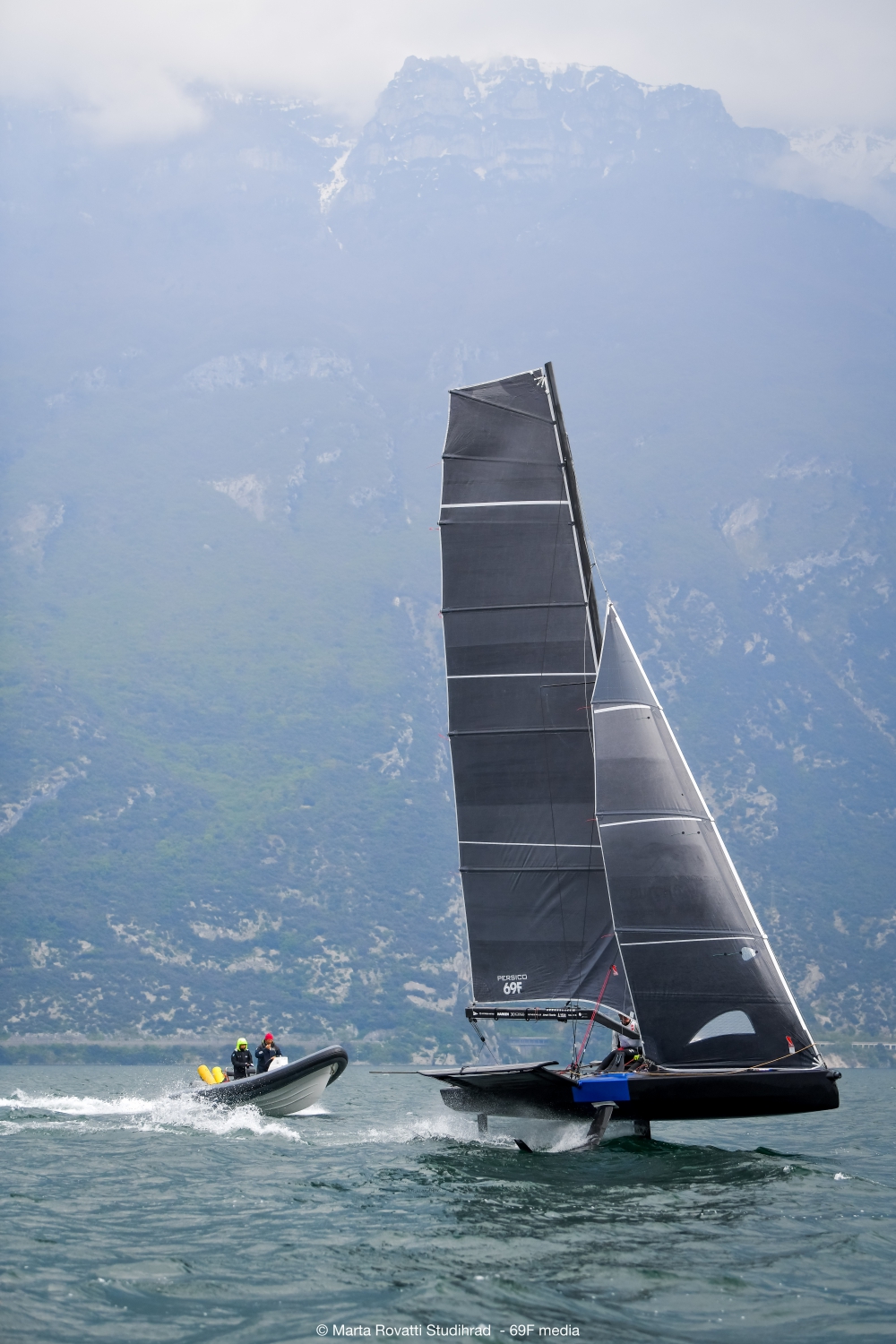 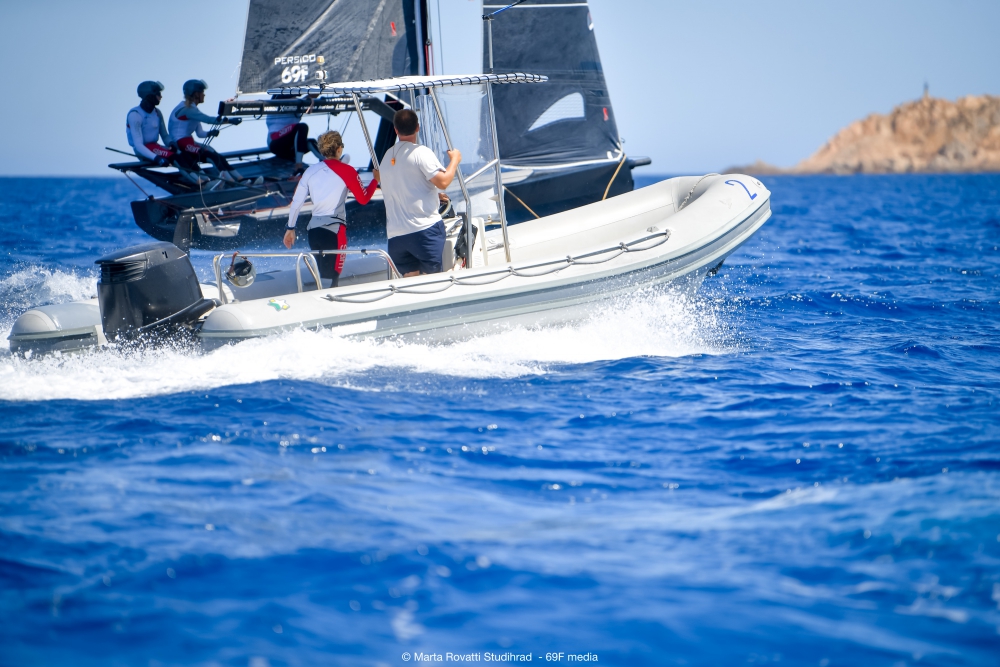 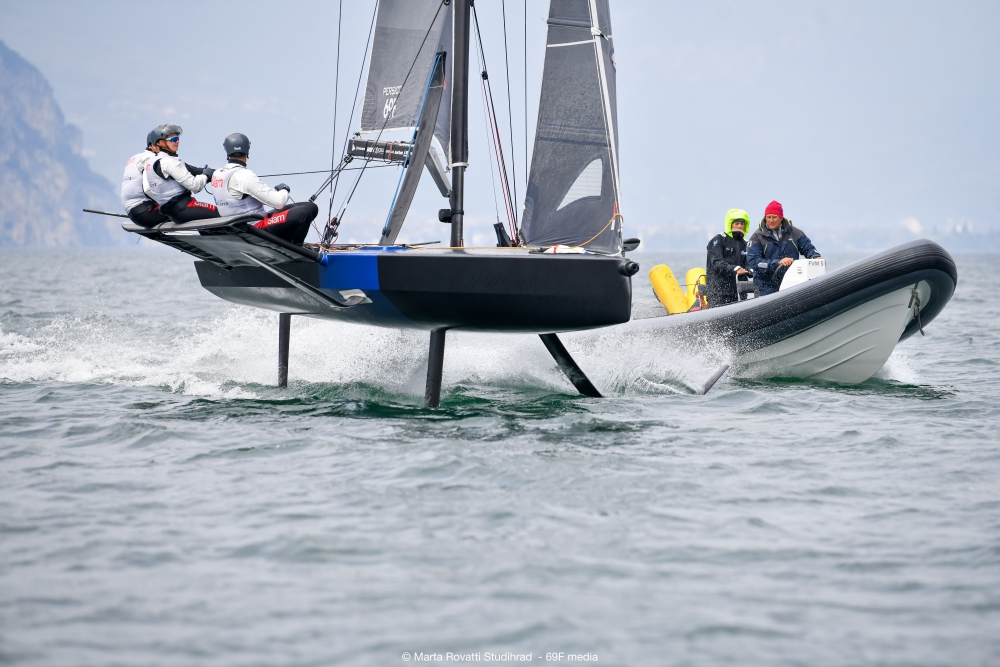