The surge in Covid-19 infections had prevented the traditional YCCS September regattas from being held, but the final leg of the Audi SAILING Champions League, strategically rescheduled for 15 to 18 October, was able to go ahead, and was the first international event at the Club since the beginning of the pandemic.

The autumn weather offered perfect wind conditions and thrilling sailing to the 27 club teams from 13 nations who had qualified via their respective National Leagues throughout Europe for the final in Porto Cervo. The SCL format, created in Germany in 2013 and inspired by football leagues, is a group tournament for club teams, something like the Champions League for example. The YCCS has supported this formula since its launch, and had previously hosted both the selection phases and the finals of the SAILING Champions League using its fleet of J/70 one-design boats.

The 2020 event, organised with the support of institutional partner Audi and the One Ocean Foundation as main partner, saw 14 flights held (complete rounds, where each competitor meets every other team), comprising a total of 56 races. In the end, the four teams that made it to the grand finale were Aeronautica Militare Italiana, Segel-und Motorboot Club Überlingen, Seglervereinigung Kreuzlingen and Akhmat National Sailing Team.

Just inching ahead in the four incredibly hard-fought final races (bringing the total for the event to 60) was the Segel-und Motorboot Club Überlingen, followed by the Aeronautica Militare Italiana team. However, judging by the smiles on the faces of all the crews, it was clear that the opportunity to be out on the water again, in contact with the sea and the wind, was the real prize that every single sailor took away with them. 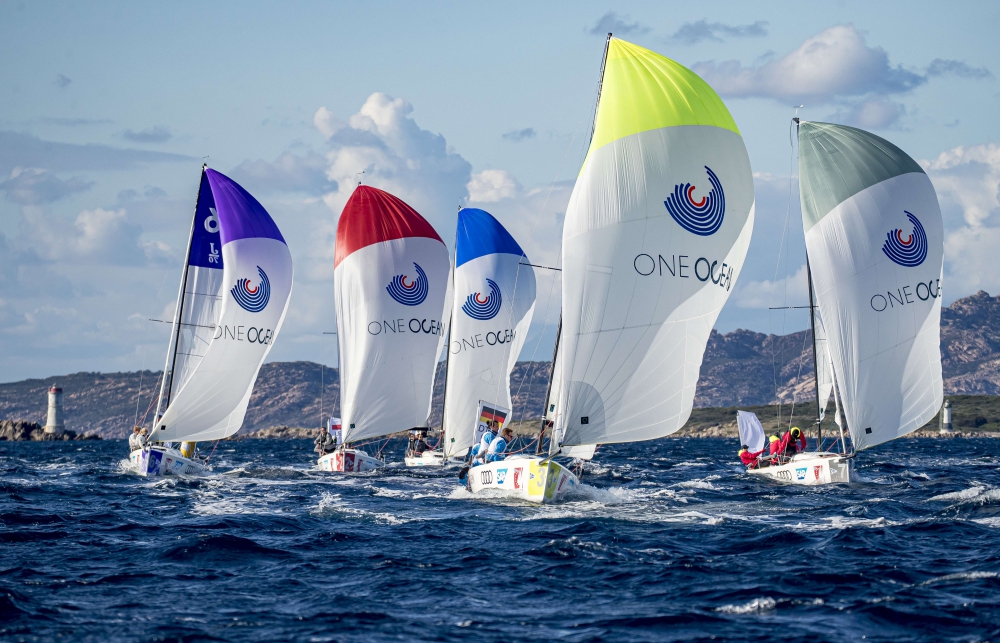 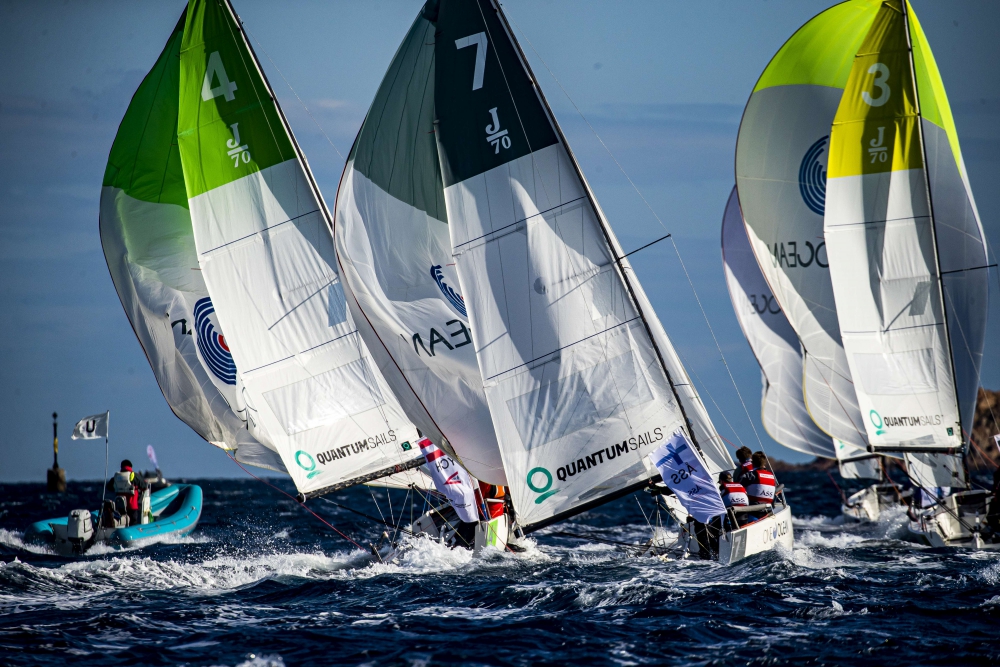 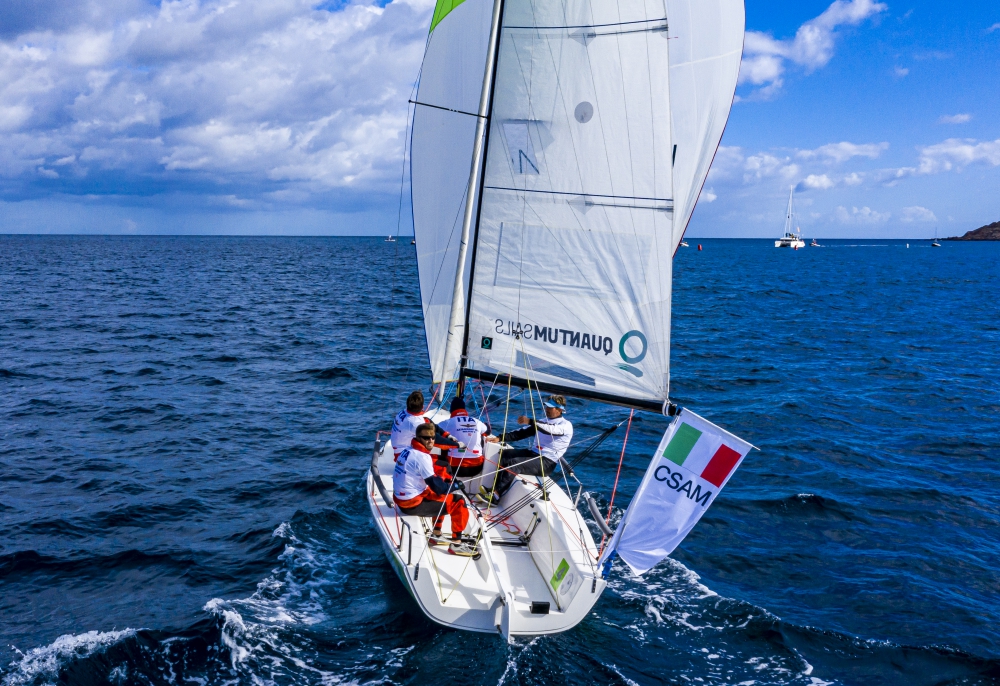 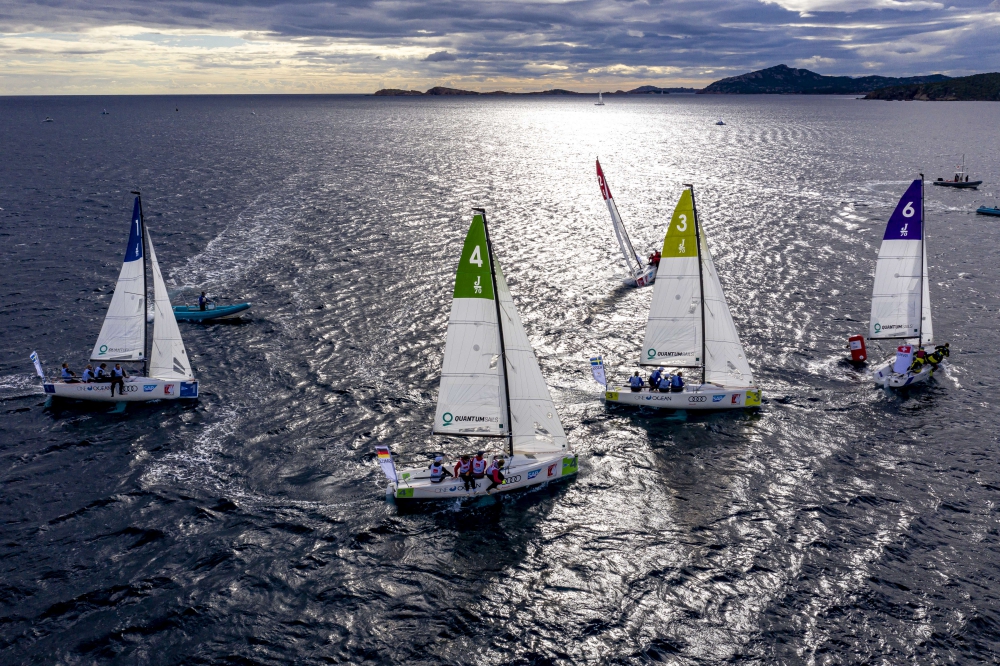 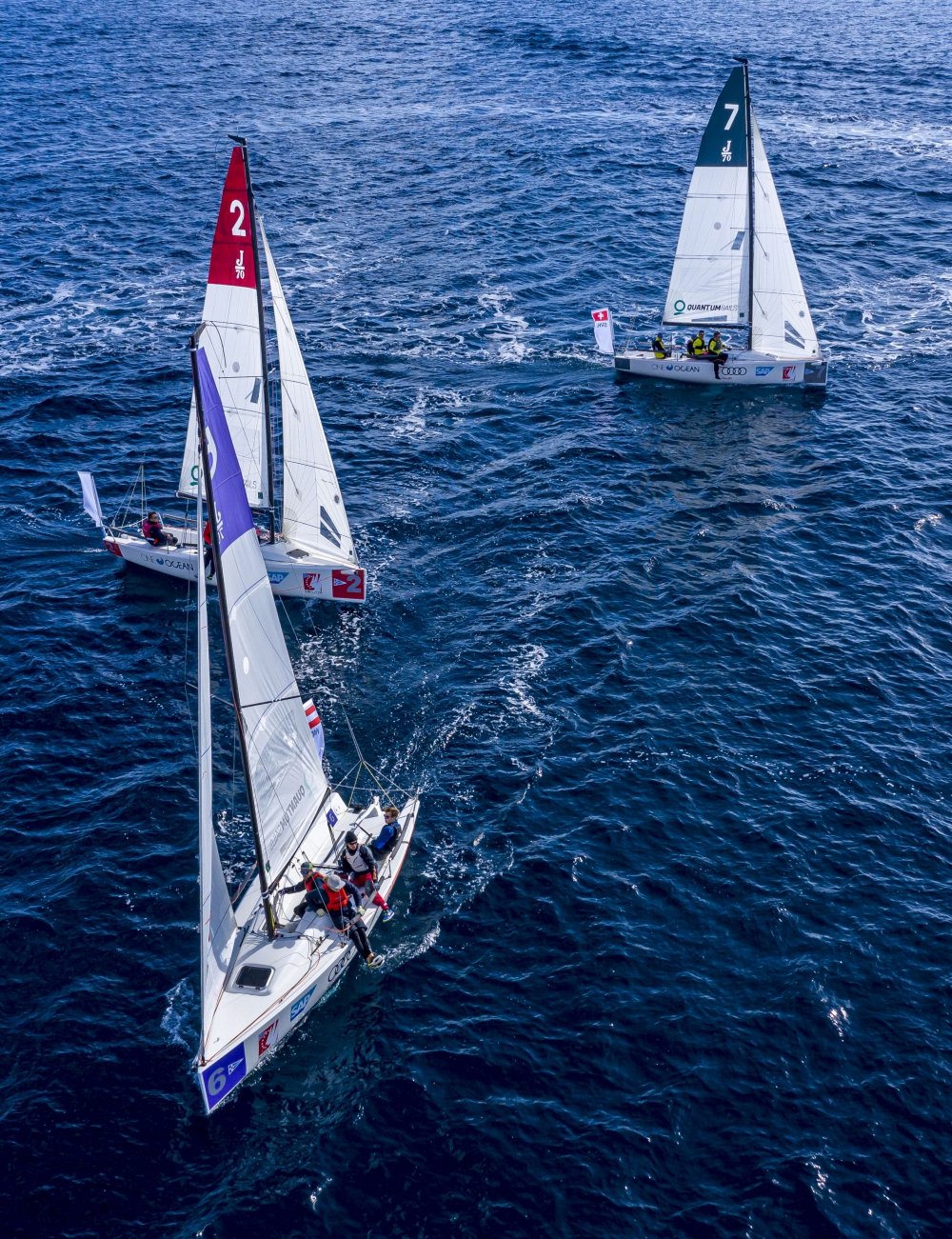 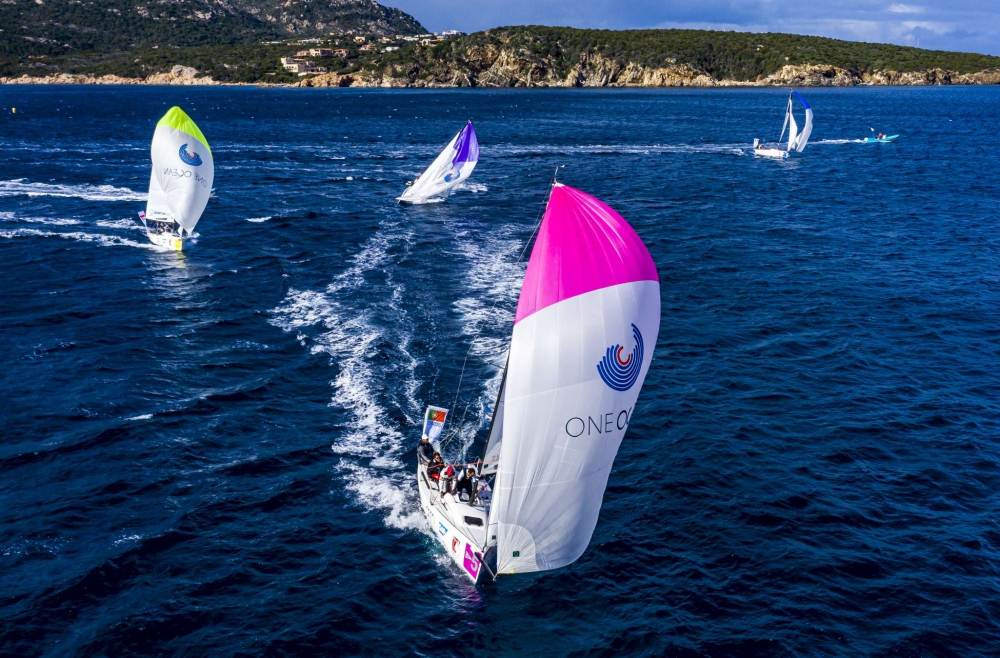 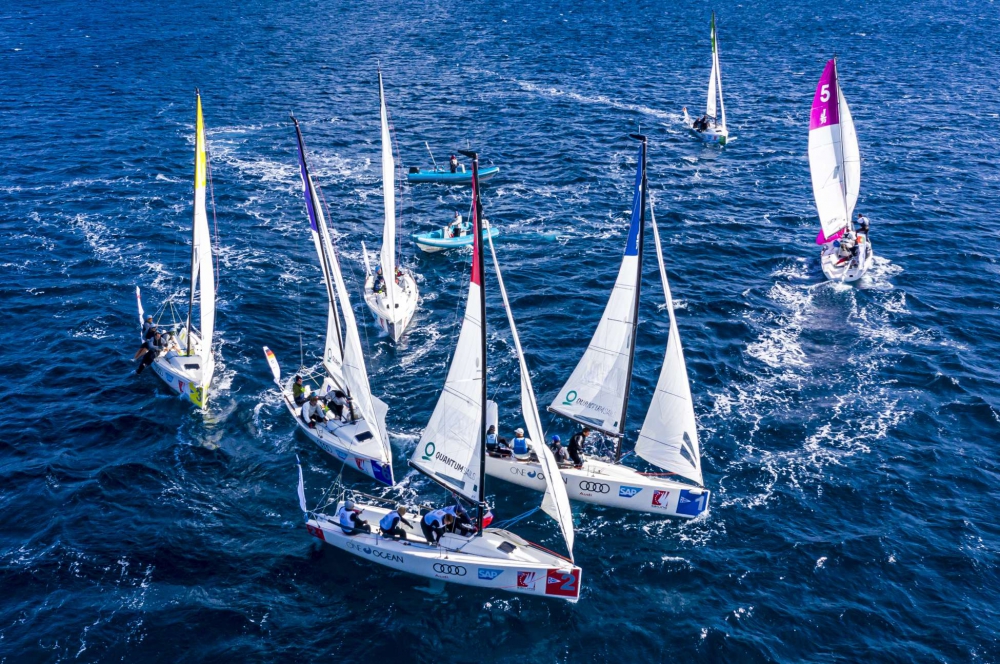 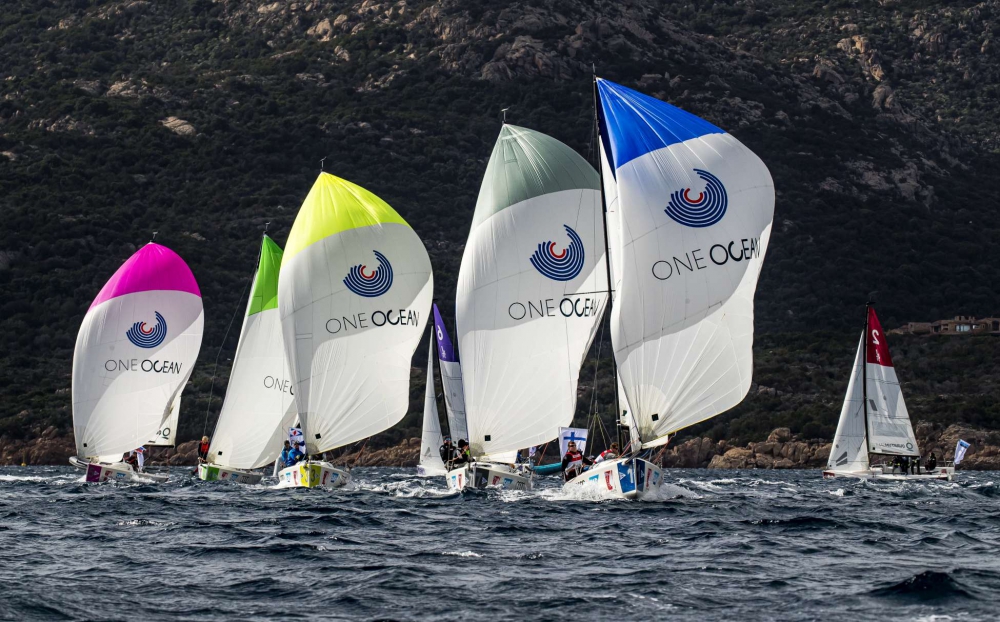 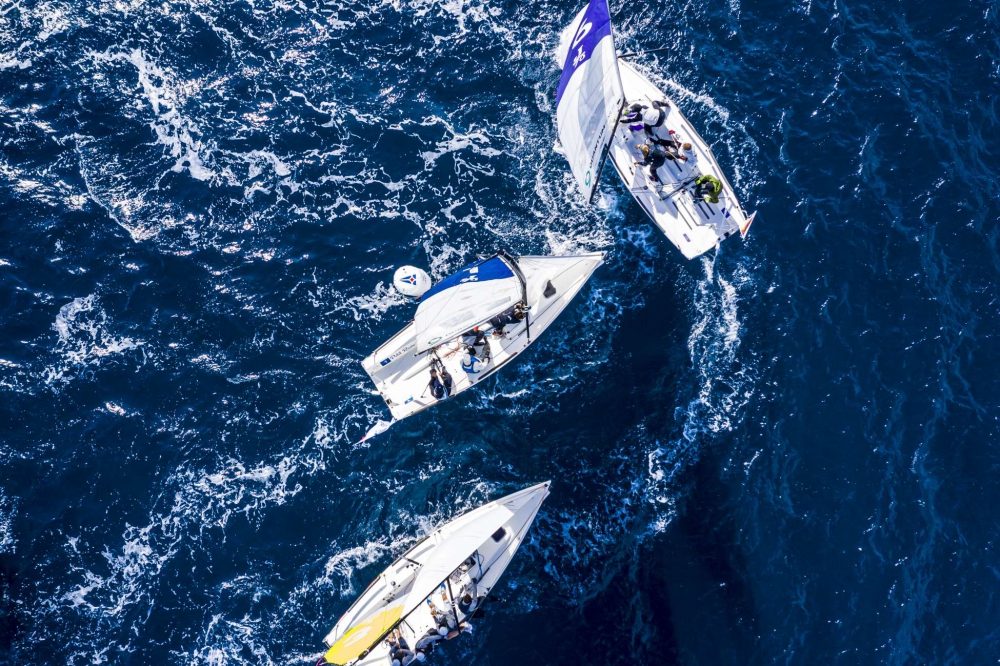 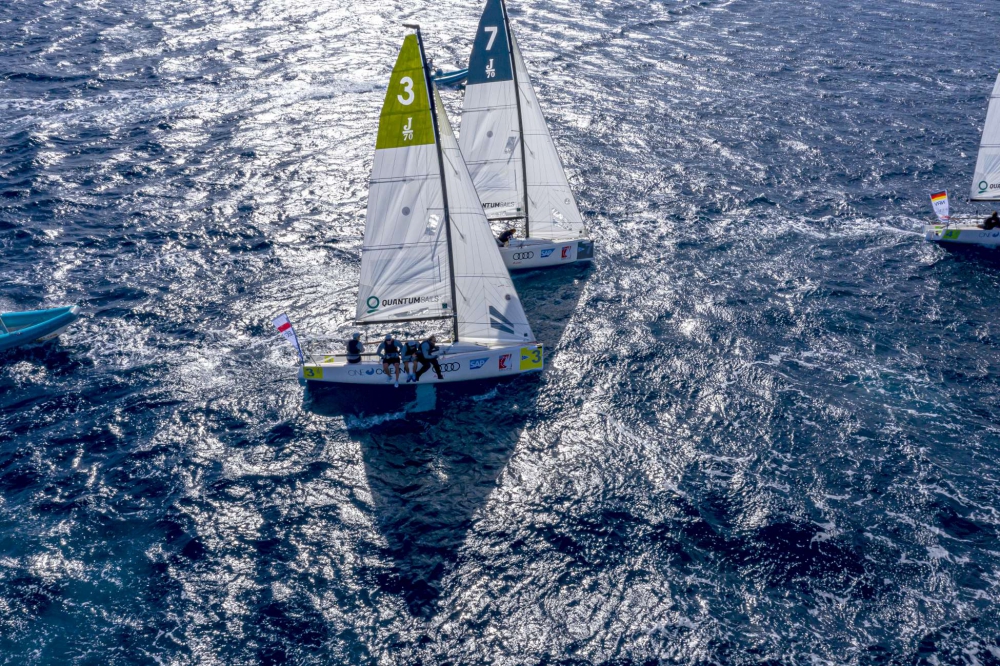 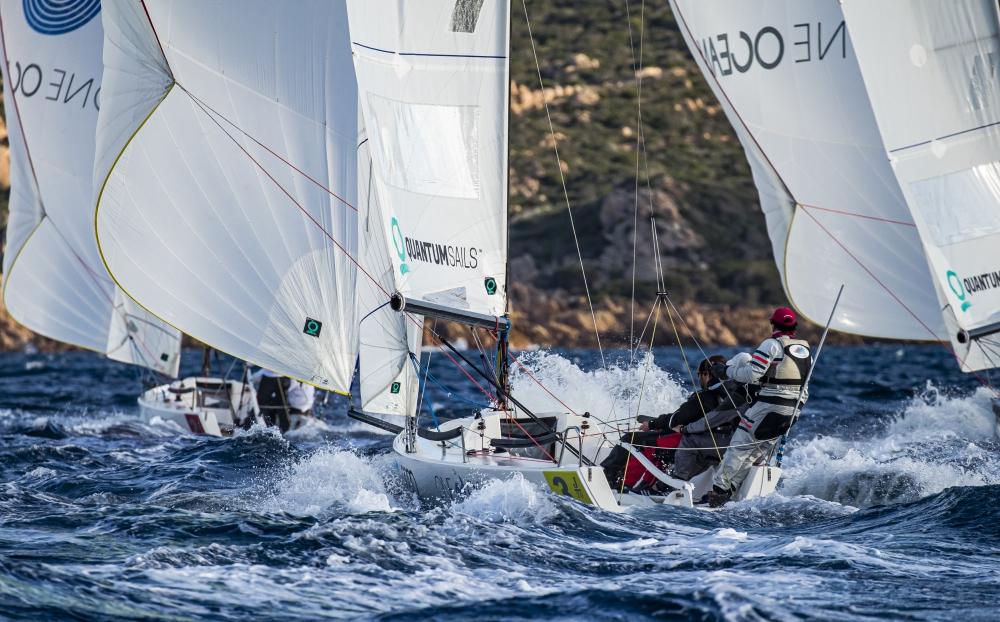 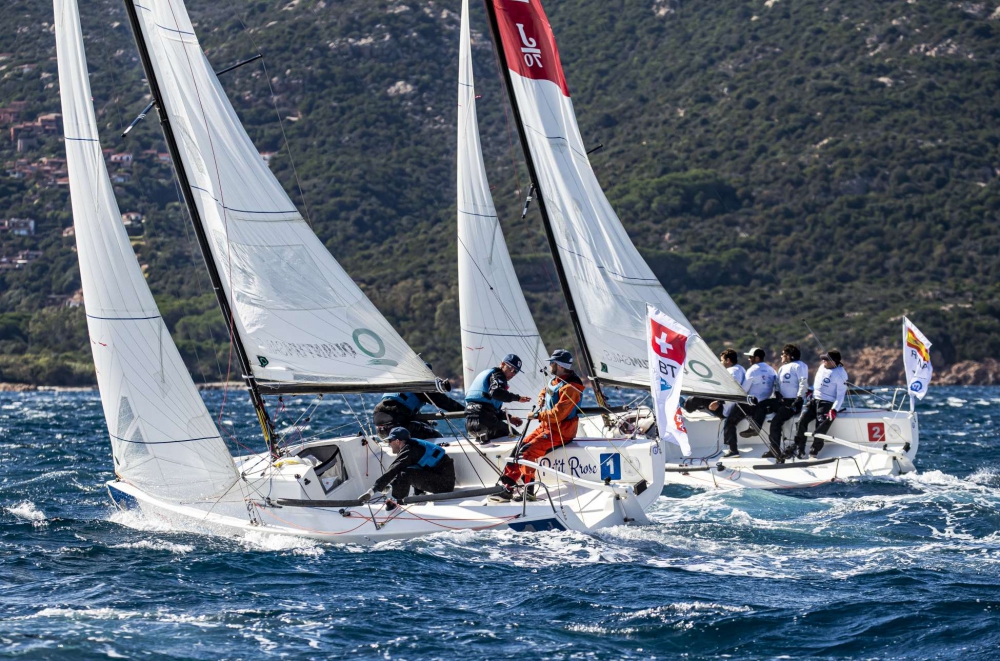 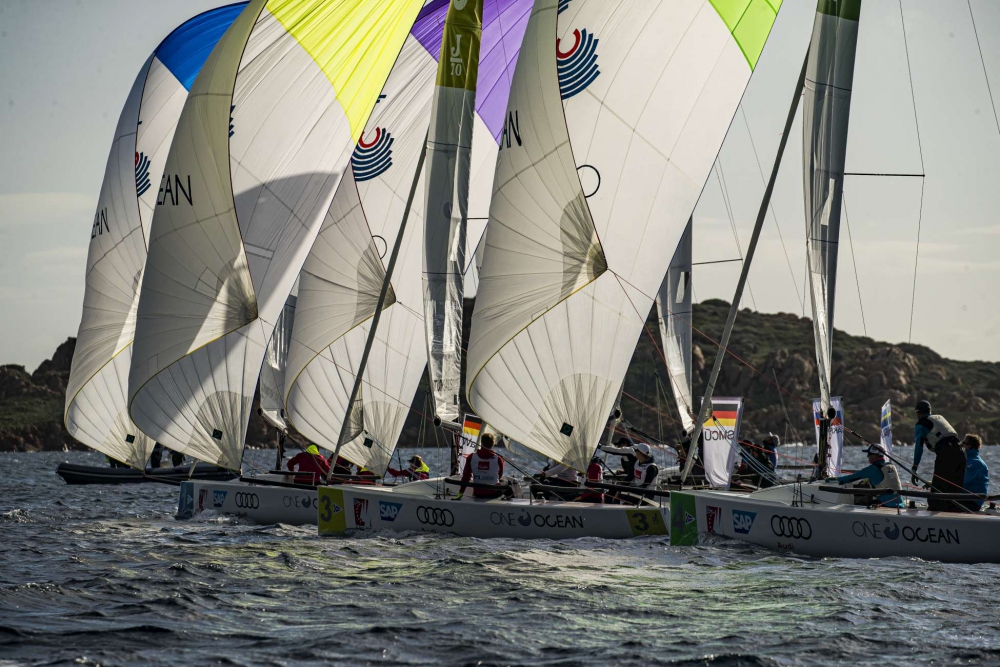 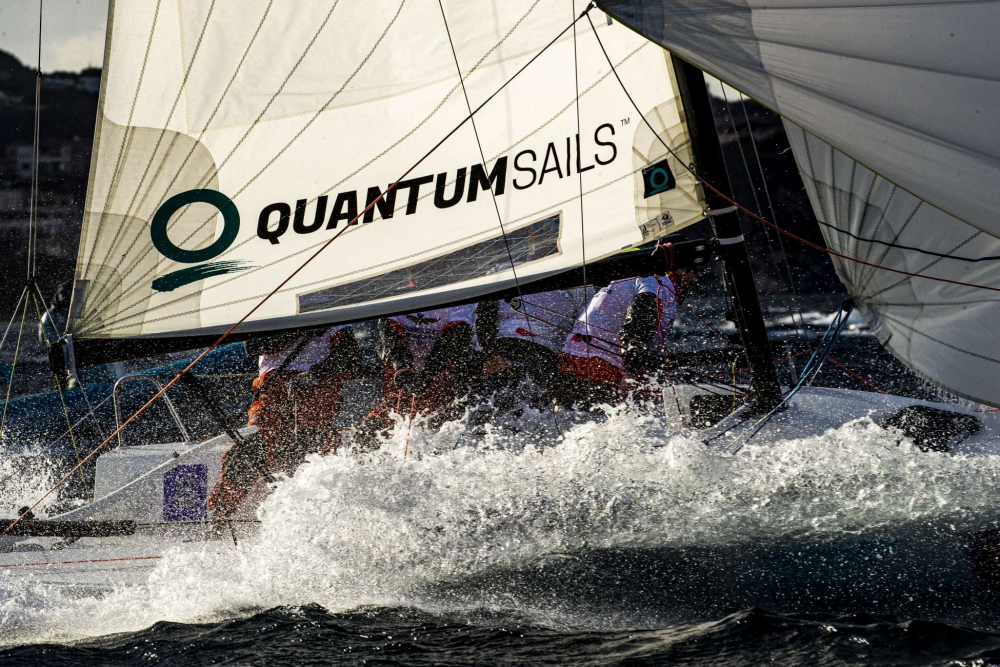 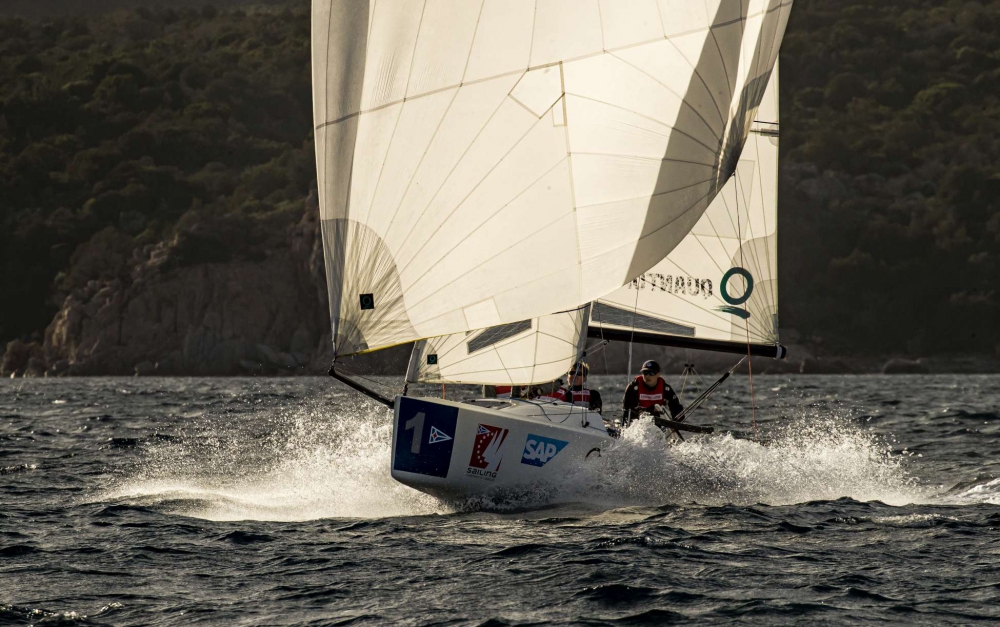 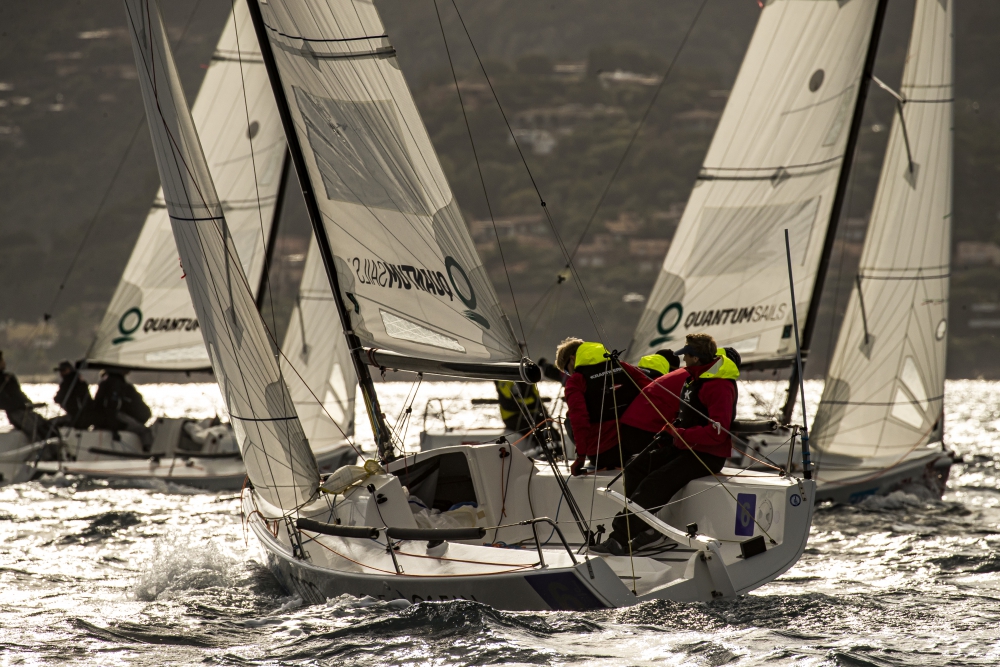