Milan, Italy. 31st March 2016. During this morning’s annual press conference at the Four Seasons Hotel in Milan, the Yacht Club Costa Smeralda (YCCS) officially presented its 2016 sporting season which got underway earlier this month at the Club’s Caribbean home in Virgin Gorda, BVI. Following a record edition of the Loro Piana Caribbean Superyacht Regatta & Rendezvous, held from 9th to 12 March, the YCCS is now preparing for a particularly busy season of regattas in the Mediterranean with a 2016 calendar that boasts 15 events.

Proceedings kick off on 14th May with the Trofeo Challenge Alessandro Boeris Clemen – a biennial event now in its 8th edition – and the traditional Vela & Golf sailing and golfing trophy (27-29 May). The months of June and July will host a succession of events ranging from races for superyachts to interclub regattas and competitions for one-design fleets. Racing commences with the Club hosting the Italian J/70 fleet for the first time for the Alcatel J/70 Cup (2-5 June) and continues with the Loro Piana Superyacht Regatta (7-11 June), an eagerly awaited event that once again this year promises a large fleet of spectacular sailing giants. The second edition of the Invitational Team Racing Challenge, an international event in the true Corinthian spirit, will see top yacht Clubs invited to compete on board the Club’s new J/70 fleet and will take place from 14th to 18th June. The following weekend hosts the Coppa Europa Smeralda 888 (24-26 June) while the Audi Settimana delle Bocche (27 June – 2 July), represents the second leg of the prestigious 52 Super Series and will bring the TP52 Azzurra to compete in her home waters. The first half of the sporting season concludes with another new event, the Audi – Italian Sailing League – Porto Cervo (8-10 July), an event that gathers top Italian yacht clubs for 3 days of competition, once again on board the YCCS J/70 boats.

The traditional summer “break”, in addition to a busy social calendar for YCCS members, will also see three sporting events held: the Members Championship (7 August), the annual Trofeo Formenton (20 August) and the passage of the offshore Palermo – Montecarlo Race (21-26 August). September brings the return of some the world’s most beautiful sailing yachts for two highlights of the Mediterranean calendar: the Maxi Yacht Rolex Cup & Rolex Maxi 72 World Championship (4 - 10 September) and the biennial Rolex Swan Cup & Swan 45 World Championship (11-18 September), which this year marks the 50th anniversary of the Finnish shipyard Nautor’s Swan. The Yacht Club Costa Smeralda’s sporting programme concludes with the second edition of Sailing Champions League (22-25 September), in which top teams from across Europe gather to represent their clubs on the waters of the Costa Smeralda.

Azzurra – the TP52 owned by Alberto Roemmers that flies the YCCS burgee on regatta courses around the world -  is also looking forward to an intense season with the 52 Super Series circuit covering 5 events in Italy, Spain and Portugal. Azzura will be looking to defend the titles of World Champion and 52 Super Series Champion gained in 2015.

During the course of the press conference representatives of the YCCS also highlighted some of the activities planned for 2017, in which the association celebrates the 50th anniversary of its foundation. In addition to anniversary regattas in the waters off Virgin Gorda and Porto Cervo, the Club is planning a transatlantic regatta together with the Norddeutscher Regatta Verein of Hamburg to celebrate the club’s respective 50th and 150th anniversaries.

“Once again we are ready for a season full of new events and new collaborations which will allow new boats, sailors and friends to experience our Club” commented YCCS Commodore Riccardo Bonadeo. “It is the vital contribution of our staff and our members, together with the patronage of our official partners Rolex, Audi and UBS, as well as our many sponsors and supporters, that makes all this possible. We are lucky to share with them a passion for the sea and for sport.” 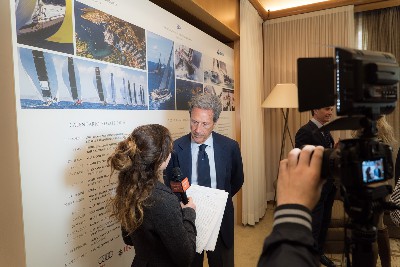 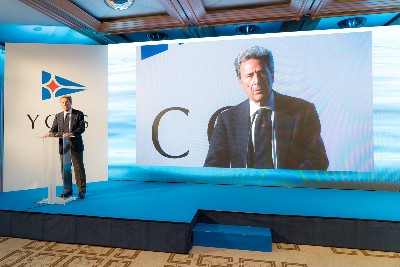 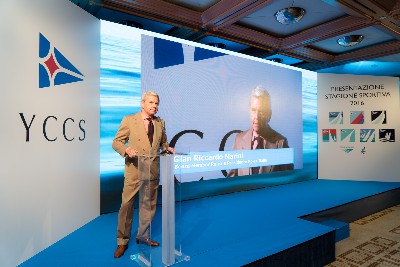 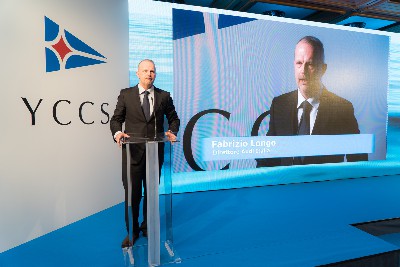 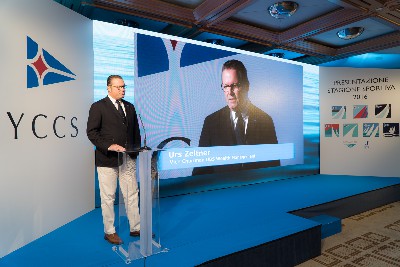 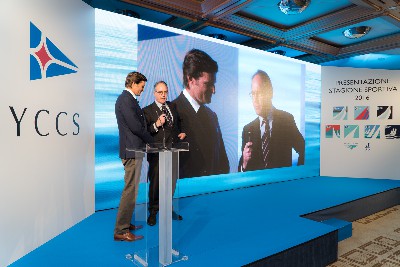 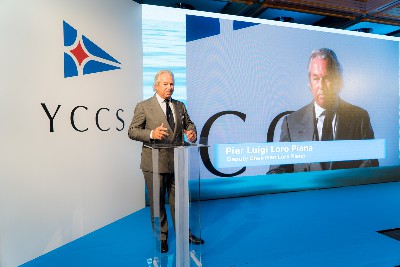 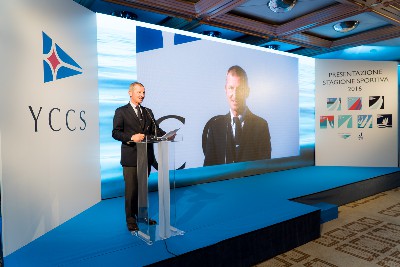 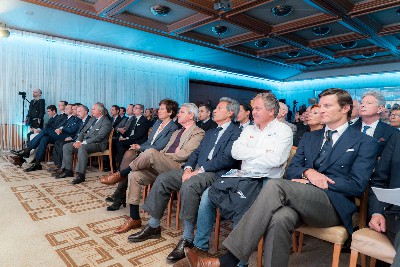 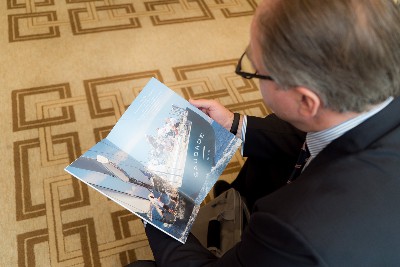 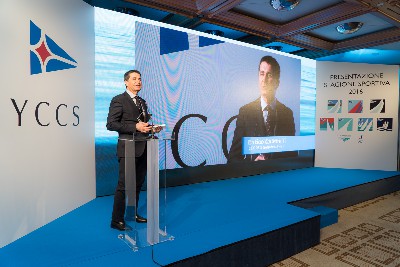 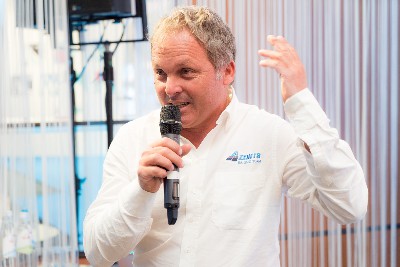 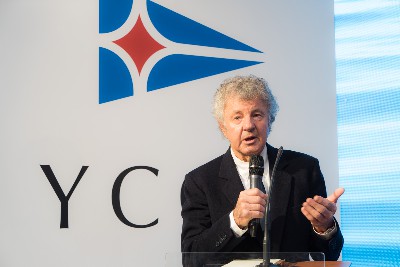 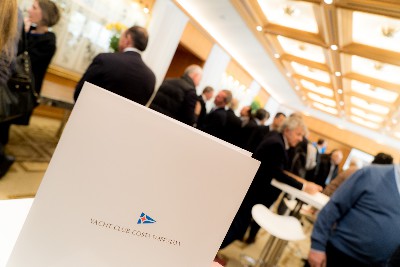